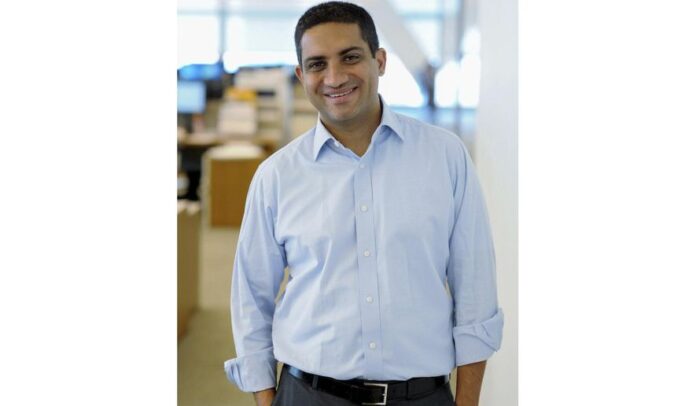 Omer Ismail, a Pakistani finance professional, has been named in Fortune’s Most Influential Under 40 List for 2019.

The 39-year-old is the only Pakistani to make on the list and was selected for making waves in the finance industry, a private media outlet reported.

He is currently serving as a partner at Goldman Sachs, one of the leading investment banks in the world, where he oversees entire US consumer business.

As an undergraduate at Dartmouth College, he did not take a finance course. He rather focused on editing the Ivy League institution’s student newspaper, The Dartmouth.

He, however, was hired at Wall Street’s most prestigious investment bank.

Ismail, who grew up in Karachi, Pakistan earned his MBA at Harvard Business School aside after which he worked his way up to managing director on Goldman Sachs’ private equity investment team.

Ismail’s stature at the firm grew to the point that when the firm was considering a new venture into the consumer banking space in 2014, he was handpicked to lead a strategy team exploring the possibility.

Today, as a partner at the firm, he is responsible for the personal banking arm Marcus by Goldman Sachs, which now has more than 4 million customers.

He also looks after the Apple Card, the firm’s collaboration with the Silicon Valley behemoth that promises to shift consumer finance paradigms.

He has also been recognised as one of Business Insider’s 100 People Transforming Business, Crain’s 40 under 40 and Bank Innovation’s Innovators to Watch. Omer lives in New York with his wife and two kids.