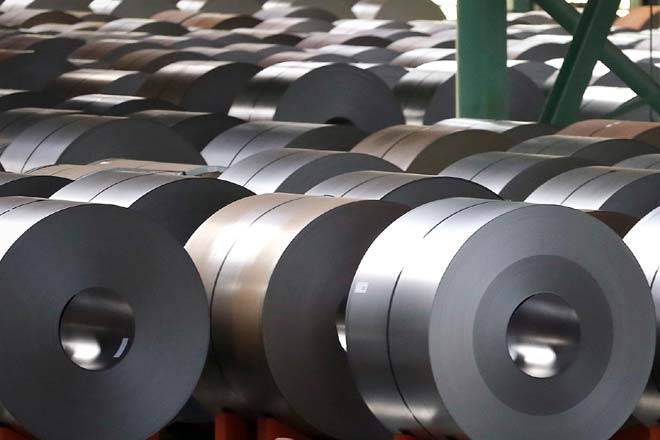 KARACHI: The Federal Board of Revenue (FBR) has launched a stocktaking drive in the steel sector to verify the reports that re-rollers/melting furnaces are involved in tax evasion through underreporting of production, reported The News.

According to the report, FBR initiated scrutiny of production in steel sector in order to plug revenue leakages. FBR launched the scrutiny process on the complaint of steel melters association that unregistered business units were evading taxes on electricity consumption.

The apex tax authority issued an official note to all the tax offices regarding input adjustment in the steel sector especially after the changes brought in the sales tax laws through the Finance Act 2019.

The FBR said the Finance Act 2019 withdrew the Special Procedural Rules 2007 and now the steel sector is required to charge and pay federal excise duty in sales tax mode at standard rate of 17 percent from July 1, 2019. The normal tax of 17 percent ad valorem is levied on supply of steel billets, ingots, ship plates, bars and other long re-rolled products.

The report claims that the special tax treatment was abolished for steel sector through the Finance Act 2019 to curb tax evasion.

Previously, Pakistan Steel Melters Association (PSMA) pointed out a huge tax evasion in the steel sector. The association said some re-rolling mills were running on authorised electricity connections on which the sales tax was calculated on the basis of electricity units consumed.