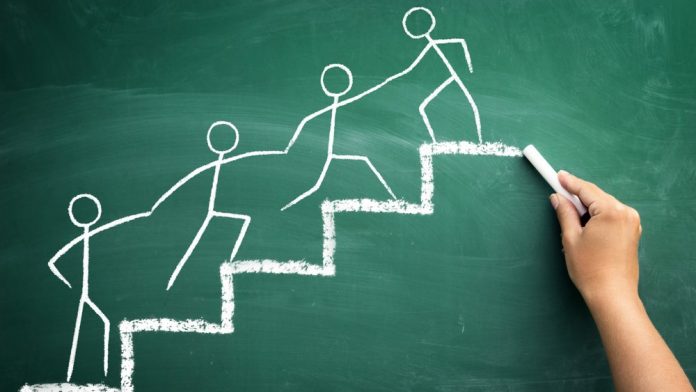 ISLAMABAD: The government is expected to slash the interest rate on bank loans for female entrepreneurs in an attempt to help them launch their business under the Prime Minister’s Youth Business Loan Scheme, reported The Express Tribune.

Cabinet members, in a recent meeting chaired by Prime Minister Imran Khan, suggested that the government may consider reducing an additional 0.5-1% of interest on borrowing by females.

According to the report, the cabinet directed the Ministry of Finance to consider the proposal for further interest rate subsidy in order to help female borrowers launch their own business.

The Finance Division told the meeting that the Prime Minister’s Youth Business Loan Scheme was launched with the prime objective of providing subsidised loans for the unemployed youth, particularly the educated ones aged between 21 and 45 years, for establishing new businesses or extending existing business enterprises.

The scheme was launched by the premier in December 2018 through National Bank of Pakistan and First Women Bank Limited. Subsequently, 16 other banks also launched their financing products under the scheme.

Two commitments were made which included 8% fixed interest on borrowers and the government would pay the difference (at Karachi Interbank Offered Rate + 500 basis points). The second commitment was that the government would bear up to 5% loss on the portfolio of banks working under the scheme, claimed the report.