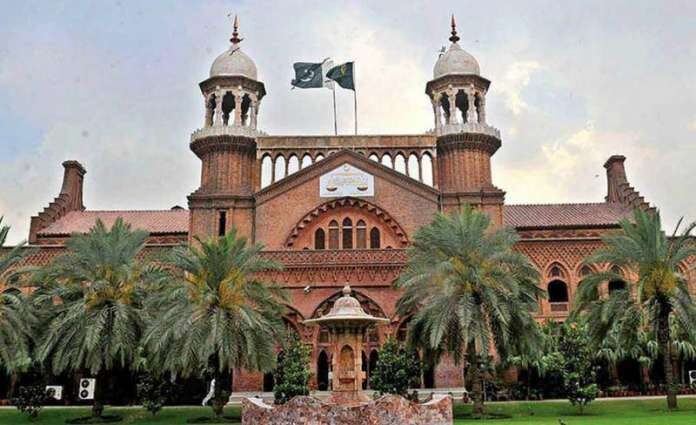 ISLAMABAD: The Lahore High Court (LHC) has directed the Federal Board of Revenue (FBR), Attorney General of Pakistan and Customs’ (Operations) Member to explain the decision regarding abolishment of Lahore and Karachi directorates of Customs Internal Audit.

The petitioner, Directorate of Internal Audit (Customs) Director Dr Akhtar Hussain, on Monday requested the court to strike down the impugned SRO 1114(I)/2019 (dated September 20, 2019) issued by FBR as “illegal, unlawful, void and of no legal effect”.

He maintained that the tax department had issued the above-mentioned SRO in a clandestine manner.

“Customs (Operations) is not a lawful authority to abolish a field formation, while the purpose of SRO is to serve corrupt customs officers’ interests and to shield revenue losses caused by them from internal audit’s detections,” he added.

The petitioner revealed that he had detected a revenue loss of Rs7.3 billion in the first quarter of the current financial year, following which “performance audits of custom employees were initiated”.

In addition, he added, the Lahore internal audit detected a revenue loss of more than Rs209 million in Al Shamsher Engineering case, wherein the responsible customs officer had to face a NAB trial.

Furthermore, he said, the directorate of FBR had also detected a revenue loss of more than Rs50 billion in gold cases wherein the Federal Tax Ombudsman recommended disciplinary and criminal proceedings against the responsible customs’ officers on 21st May 2019.

In Sept 2019, the petitioner contested these gold cases against five collectors before the President of Pakistan on the FTO’s findings/recommendations. “The above-stated actions have infuriated the customs’ officers who had inflicted heavy revenue losses on the national exchequer in these cases.”

He alleged that the customs’ officers, adversely affected by the internal audit’s actions and detections, colluded with Customs Member who issued an SRO on Sept 20, whereby he abolished the Directorate of Internal Audit in Lahore and transferred the petitioner to another place, thus rescuing the corrupt custom officers from the petitioner’s ongoing heavy revenue loss detections, performance audits and his pursuance of big revenue loss cases against the officers involved in those cases.