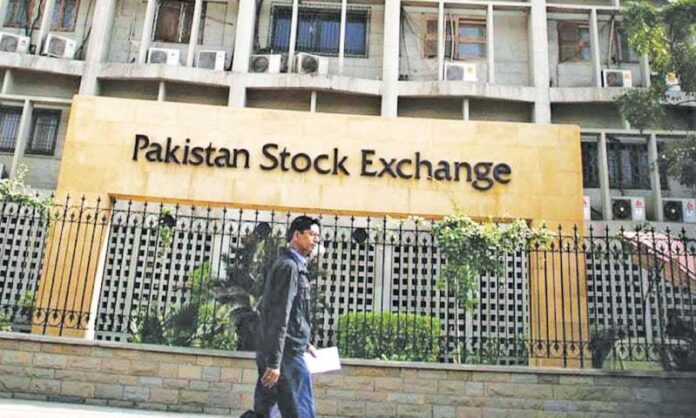 The Pakistan Stock Exchange (PSX) remained lacklustre in the outgoing week amid lack of market-moving triggers, following the announcement of the Financial Action Task Force to keep Pakistan in the grey list till Feb 2020. The benchmark KSE-100 Index lost 605 points or 1.8pc to settle at 33,870 points.

According to stock market analysts, simmering Pak-India tensions, the current uncertain political situation in the country, and FATF’s warning to Pakistan to fully comply with its 27 recommendations to curb terror financing and money laundering – all contributed to the bearish trend in the market.

The Paris-based watchdog mentioned that Pakistan had largely addressed five of the 27 action items but expressed serious concerns with the overall lack of progress. It cautioned the country to swiftly complete its full action plan by February 2020 to stave off the blacklist.

Meanwhile, the Pakistani Rupee recovered 16 paisa and closed at Rs155.90 against the US Dollar in the interbank market on Friday, a private media outlet reported.

Likewise, in the open market, the rupee appreciated by 20 paisa and closed at Rs156.10 against the greenback with slight fluctuation during the outgoing week.