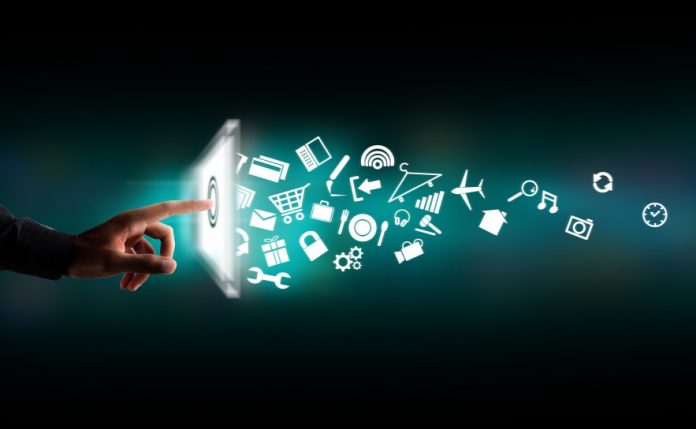 ISLAMABAD: ‘Digital economy in Pakistan’ has huge potential for boosting the country’s Gross Domestic Product (GDP) up to the level of $ 40 billion, besides consolidating the local economy.

Through the evolution of ‘Digital Economy’, Pakistan can rapidly achieve its economic agenda in all major sectors including trade and E-commerce, education and health for economic growth in the country, a senior official of Ministry of Commerce informed APP here Sunday.

Pakistan needed to do extensively in digital economy as country has huge participation of global mobile market, with over 160 million mobile phone subscribers and around 150 million Internet users, he said.

Replying to a question, he said that digital data integration system would play an important role in improving the economic mechanism in all major sectors of the country’s economy. He said it is also important for bridging the gap in economic and trade data process through integration of various data mechanism to reflect the true picture of the economy including trade, industries, services and agriculture sector.

“To evolve the proper trade data mechanism to resolve the issues in trade data, the government intended to include Export Processing Zones (EPZs) in its trade data collection system, which was not currently taken into account by the Pakistan Bureau of Statistics (PBS) and the State Bank of Pakistan (SBP), he told.

He pointed out that exclusion of exports, routed through the EPZs by the two organizations resulted in a difference of $1.2 billion between the actual exports and those reported by them.

The official said the federal cabinet had already approved the E-commerce policy for promoting the digital culture and paperless trade to help enhance the trade volume.

He said it was the government’s priority to evolve the integrated trade data system and streamline the affairs by the end of October. All the system would be linked to the Ministry of Commerce under the control of SBP to promote the culture of freelancing to capture opportunities in the global market through websites and other digital tools, he added.

He said the software export potential was not being exploited properly as three different pieces of software were being used by freelancers to acquire the work deals from abroad.

He said mainly the youth were providing their services (to individuals/firms abroad) through the freelancing system, but they were facing problems because of different software. The government would facilitate them so that they could work with ease, he added.