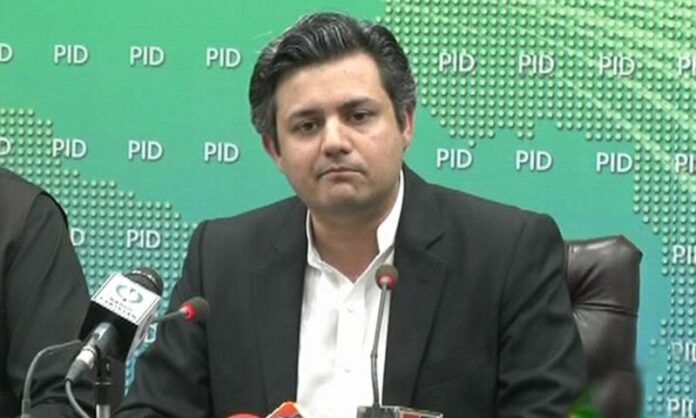 ISLAMABAD: Economic Affairs Minister Hammad Azhar said on Wednesday that Pakistan was committed to completing all the points in the action plan of Financial Action Task Force (FATF) by next year.

Addressing a news conference in Islamabad, Hammad Azhar said Pakistan’s progress has been duly recognised in the organisation’s September report.

He said the country has made significant progress on many points of the FATF action plan in a short period of 10 months. The minister noted that till last month, only five action items remained to be completed, while 22 items out of 27 were largely or partially completed.

Azhar said some circles wanted to merge the action plans of Asia Pacific Group and International Cooperation Review Group of FATF, which could have made the situation quite difficult for Pakistan as the action items could have exceeded to over a hundred. “It was neither logical nor feasible for Pakistan.”

“It has been now decided that Pakistan will get the entire period of Asia Pacific Group for compliance, which is a success for the country,” he stated. “On the other hand, Pakistan will get time till October next year for the action plan of the International Cooperation Review Group.”

He said a dedicated secretariat is being established for issues pertaining to FATF. In addition, he added, a cell has also been established in all relevant government departments to comply with the FATF requirements.

The minister said Pakistan’s final report would be submitted to FATF in January next year.