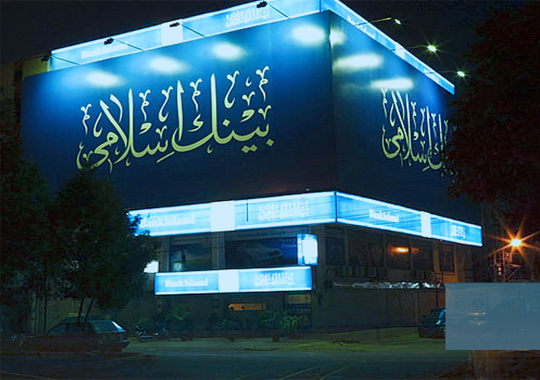 The Board of Directors of BankIslami Pakistan Limited recently approved the bank’s unaudited financial results for the nine months ended September 30, 2019.

BankIslami recorded operating profit before provisions of Rs2,784 million, which is 18.3 times higher as compared to Rs144 million generated during the same period last year.

Growth of 76.5pc in net spreads earned, emanating from an increase in earning assets of the bank and rise in SBP policy rate, was the main contributor in improving the bottom line. Improvement in cost to income ratio from 97.2pc to 66.2pc was registered during the period. Taking a prudent view, the bank booked additional provisioning against any potential delinquencies, and posted profit after tax of Rs973 million for nine months ended September 30, 2019, which is 8.8 times better than PAT of Rs99 million recorded during the same period last year.