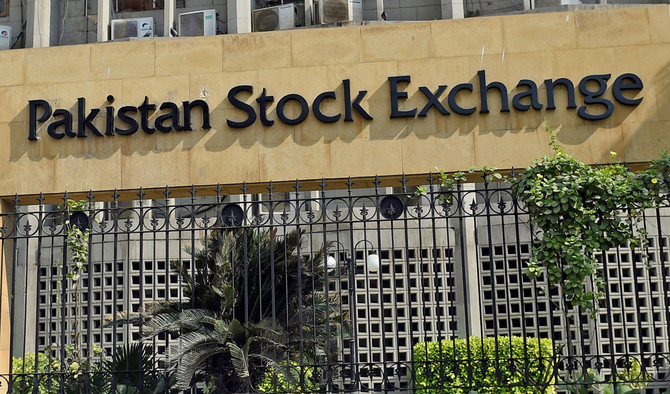 ISLAMABAD: Pakistan Energy Sukuk-I (PES-I) issue of Rs200 billion got listed at the Pakistan Stock Exchange (PSX) on Thursday. PES-I is the largest Shariah-compliant financial instrument ever listed at a stock exchange in Pakistan.

“The Sukuk was issued by Power Holding Limited (PHL), a company fully-owned by the government. The PES-I, issued under the Pakistan Energy Sukuk Rules, 2019, would provide liquidity to the energy sector and promote domestic Sukuk market,” a statement issued by the Securities and Exchange Commission of Pakistan read.

SECP has been incessantly pursuing the government to list the public sector Sukuk at PSX’s Over Counter Market and in this regard, provided complete facilitation.

As per the statement, a developed Sukuk market could bring a new class of investors to Pakistan’s capital markets and could play an active role in the country’s economic growth. “Listing of Sukuk provides investment opportunities to those investors who are looking for Shariah-compliant investment avenues. PHL may issue a series of listed Sukuk under the rules.”

PES-I is a Shariah-compliant paper based on Ijarah, with a tenor of 10-years. The issue was initially subscribed mainly by a consortium of the Islamic banks through private placement. Listing of PES-I would provide an opportunity to other eligible investors, including individuals, to invest in it by trading in the secondary market.

SECP is fully cognisant of the need for active utilisation of capital markets so as to raise funding for infrastructure development needs.

The will continue to support and facilitate the development of the debt capital market.