IT exports grow 14 percent in first quarter of FY20 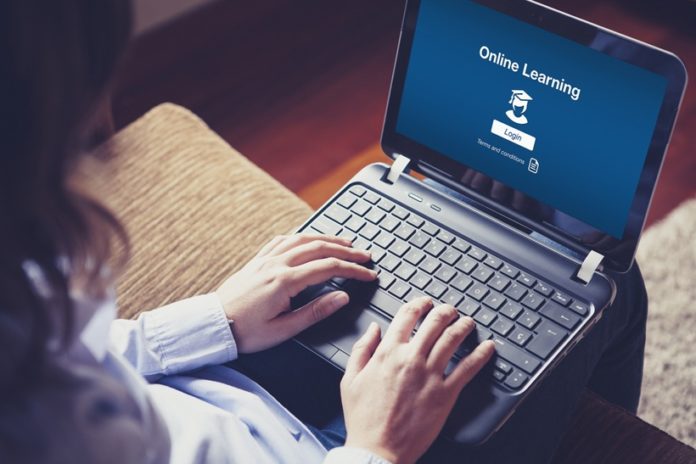 Managing Director (MD) and senior management of PSEB briefed the federal secretary about PSEB performance during the period from July to September this year.

The secretary was apprised that 14 percent increase in IT exports has been witnessed in the period from July-September 2019 as compared to the first 3 months of the financial year 2018-19 as it increased from $205.797 million to $234.607 million, claimed the report.

The secretary was informed that the number of PSEB registered IT and IT enabled services companies have risen to 2,059 as of September this year, as compared to 1,820 valid registrations by September 2018, showing a growth of 13.13 percent.

The MD PSEB said that PSEB facilitated participation of Pakistan’s IT companies in international events in GiTEX Dubai 2019, Pakistan Tech Summit 2019, and Norway and Canada-Pakistan ICT Forum held in Toronto in September, according to the report.

He further told that PSEB organized participation of 20 IT companies in ITCN Asia 2019 held in Karachi in September. The secretary was also told that PSEB arranged a training session for commercial counselors to apprise them of the IT industry of Pakistan.