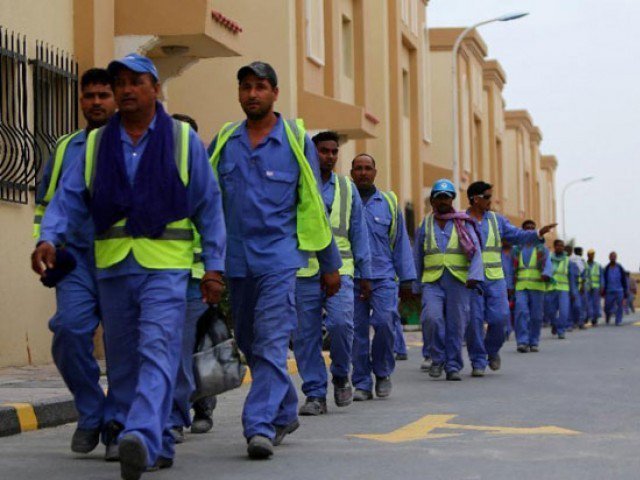 KARACHI: The Federal Board of Revenue (FBR) has started fresh evaluations of non-profit organisations (NPOs) to verify if they qualify for tax credit after some of them appear deviating from their mandate, reported The News.

Corporate Regional Tax Office (CRTO) Karachi has formed a scrutiny committee to appraise the performance of NPOs for the grant of tax credit. Sources quoted in the report said that 100 percent tax credit is allowed under the income tax laws

The new committee has been asked to evaluate performance in cases of those NPOs, which were recommended by the Chief Commissioner CRTO and previous committees.

According to the report, tax authorities rejected tax concessions to several NPOs and welfare institutions due to changes in the laws and detection of tax avoidance by such organisations.

Sources quoted in the report said the income of NPOs, trusts or welfare institutions has been allowed a tax credit equal to 100 percent of the tax payable under Section 100c of the Income Tax Ordinance 2001. However, this concession is subject to conditions, including returns filing, submission of withholding tax statement, and administrative. administrative and management expenditures should not exceed 15 percent of the total receipts.

According to the report, NPOs and charitable organisations have been used for parking of black money and money laundering due to no question on source of funds and donations in the past.

According to the report, evaluation was also initiated to determine that none of the assets of trusts or welfare institutions was used to benefit donors or family, children or the maker of the institutions.