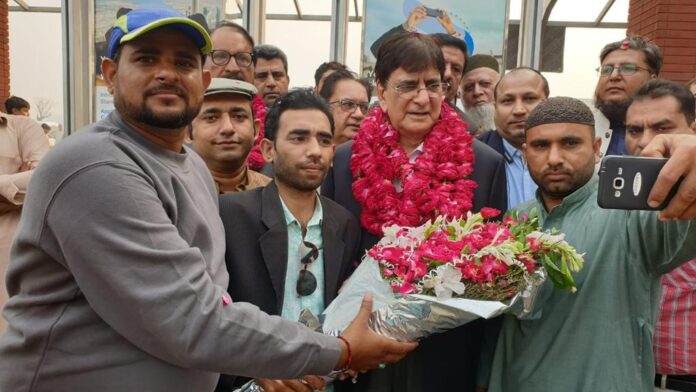 Sahibzada Jahangir, Spokesperson of Prime Minister on Trade and Investment for the UK and Europe regions, who last month had accompanied a delegation from Vitol, the largest independent oil company in the world, stated, “Vitol has now decided to increase their financial holding in Hascol Petroleum Pakistan from 27pc to 41pc.”

He said Vitol also has plans to invest up to $100 million in oil-related infrastructure in Pakistan in 2020.

“More and more overseas Pakistanis are now positively looking at Pakistan as a safe and profitable destination for foreign investment. Inshallah 2020 will be a great year for Pakistan and its economy,” he remarked.

Vitol currently holds 27.5pc in Hascol, having gradually increased its stake in the fuel retailer since first buying 15pc of Hascol in 2016.