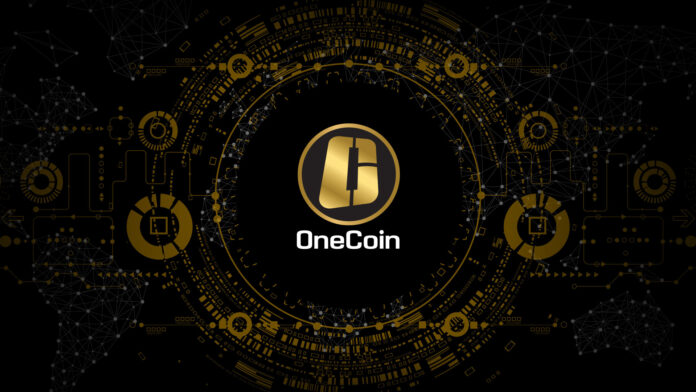 Pakistanis have been a victim to the world’s biggest crypto-scam that jolted the digital scene this year.

According to a private media outlet, OneCoin founder Dr Ruja Ignatova, in March, was charged by the US for securities’ fraud, wire fraud, and money laundering. However, she has not been arrested as yet.

In 2015, Ignatova built a team of multi-level-marketers, which turned out to be a success from the beginning. “We made in our first month almost 90,000 euros out of nothing,” said Igor Albus, one of the world’s highest-earning multi-level-marketers and former OneCoin top seller.

Talking about the workings of OneCoin, Igor revealed that the team was made up of thousands of professional network marketers, who would built OneCoin packages and then sell those packages to other people making money via commission – 40pc coming in OneCoin whereas 60pc coming in euros.

Mindful of the lawfulness of the newly-emerged cryptocurrency and the fact that Muslims seek Shariah-compliant certificate to carry out investments in such currencies, OneCoin publicised its own Shariah-compliant certificate, issued by the Pakistan-based Al-Huda Center of Islamic Banking and Economics, bringing in great relief for British Muslims.

However, as expected, the certificate proved to be fake. “There was no evidence of any research carried on; it was just a blank certificate,” said Mufti Mohammad Amjad, a scholar from Bradford.

The mufti then issued a fatwa – a religious ruling, saying that Muslims should not invest in OneCoin.

“OneCoin does not exist so it is a fraud, I would say engaging in OneCoin is not Shariah compliance,” he said.

Meanwhile, the Al-Huda Centre has since published a press release, also clarifying that it did not certify OneCoin as Shariah-compliant.

Even the State Bank of Pakistan had warned as far back as May 2018, specifically mentioning OnceCoin in a list of illegal cryptocurrencies. “Bitcoin, Litecoin, Pakcoin, OneCoin, DasCoin, Pay Diamond etc. or Initial Coin Offerings (ICO) tokens are not legal tender, issued or guaranteed by the Government of Pakistan. SBP has not authorized or licensed any individual or entity for the issuance, sale, purchase, exchange or investment in any such Virtual Currencies/Coins/Tokens in Pakistan,” the circular had said.

As per Amjad, people used to recruit their close friends and family into OneCoin which is why a lot of victims might not go to the authorities.

As per reports, British Asians have lost millions of pounds to OneCoin.