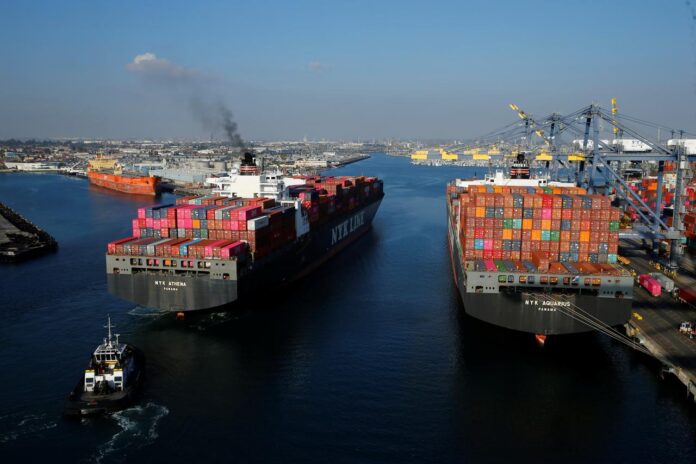 Pakistan’s trade deficit decreased significantly by 33.5pc during the first four months of the fiscal year 2019-20, a commerce ministry report revealed on Saturday.

Trade deficit fell from $11.7 billion recorded from July-October of FY18-19 to $7.8 billion during the same period this year.

The decrease in trade deficit can largely be attributed to a fall in imports, which recorded a decline of 19.3pc. Imports during the period of July-October 2019 amounted to $15.3 billion as opposed to $19 billion during the same period last year.

Exports, meanwhile, witnessed a nominal increase of 3.6pc and grew from $7.3 billion to $7.5 billion.

During the month of October, trade deficit fell by 32pc and was recorded at $1.97 billion as opposed to last year’s $2.9 billion.

Exports in October increased by 6pc, rising from $1.9 billion to $2 billion, while imports fell by 17pc and were recorded at $3.9 billion as opposed to last year’s $4.8 billion.