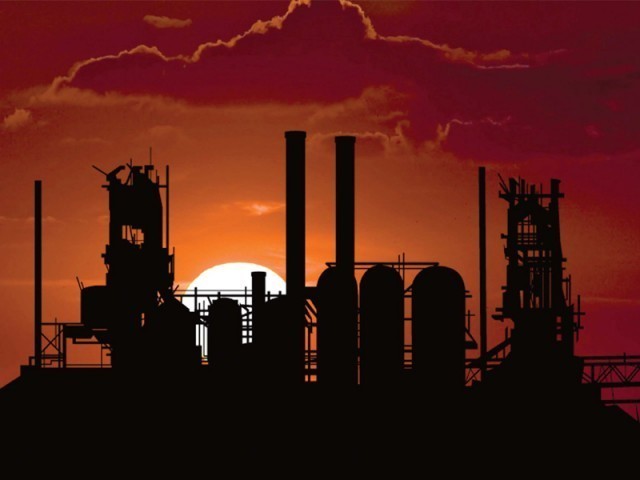 According to sources, major changes in the composition of various state-owned companies would be made mainly due to their poor performances.

Sources informed that the government has removed Pakistan LNG Limited (PLL) chairman Dr Manzoor Ahmed and appointed Rabat Kaunain in his place, while order has been issued regarding the removal of former PLL managing director Adnan Gillani.

Meanwhile, the Power Division additional secretary has been given the charge of PLL following the removal of the Petroleum Division secretary.

As per the documents available with this scribe, the restructuring of the BoD of PLL is being carried out in pursuance of the incumbent government’s policy for appointment and empowerment of non-political and autonomous boards and subsequently to ensure the selection of professional chief executive officers on merit.

Meanwhile, documents further revealed that following the resignation of Qazi Isa, an independent director of the SSGC Board, the government has appointed the Balochistan chief secretary on the panel of SSGC directors.

The government has also restructured the BoD of Inter-State Gas Systems (ISGS), appointing Ibne Hassan (Punjab) as director (LNG). The Petroleum Division secretary has been made the chairman of the ISGS Board, of which Syed Irfan Ali from Sindh, Faisal Alam from Punjab and Balochistan energy secretary would also be members.