HBL to expand business in China 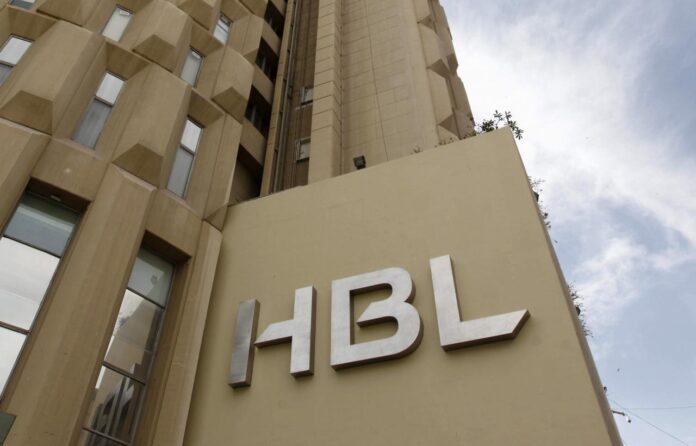 Habib Bank Limited plans to expand its services in China so as to tap more business under President Xi Jinping’s Belt and Road Initiative, Bloomberg reported on Tuesday.

“The bank’s application for full-fledged commercial operations has been accepted by China’s banking regulator, and Pakistan’s biggest lender expects to get a branch licence within three months,” said Chief Executive Officer Muhammad Aurangzeb.

The experience in working with Chinese companies building the China-Pakistan Economic Corridor, coal mines and power plants in the South Asian nation encouraged the lender to expand in the world’s second-largest economy.

Habib Bank, controlled by the Aga Khan Fund for Economic Development SA, is among the few Pakistani lenders to fund the Belt and Road projects that are otherwise dominated by Chinese banks.

China’s state-run companies “increasingly want to work with us in all those locations which are part of the Belt and Road but Chinese banks are not present,” Aurangzeb, 55, said in an interview in his Karachi office. “In the next 3-5 years, if we get this one right, this puts us in a supra-regional play.”

The bank is looking to leverage its relationship with Chinese companies in Pakistan. It has expanded business with one such company in the United Arab Emirates and is discussing a project in Oman as well, said Aurangzeb.

The bank’s shares have gained almost 20pc this year, while the benchmark KSE-100 Index has dropped about 1pc.

Habib Bank advanced credit and also acquired stake in the nation’s first-ever coal mining venture, one of the main Belt and Road projects, with Chinese companies in Pakistan’s Thar desert. It has also participated in a few coal-fired power plants and an electricity transmission line project in different roles, Aurangzeb said.

In its attempt to follow Chinese investment it became the first Pakistani lender to open a branch in Gwadar, a small fishing town where China is developing a port. It also became the first foreign bank to have a branch in Urumqi in western China last year, and acquired a licence last week that allows them to open yuan-based accounts for customers.