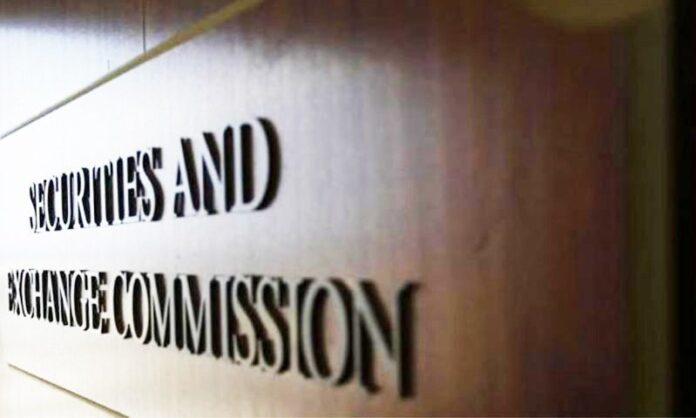 ISLAMABAD: The broker regime proposed recently by the Securities and Exchange Commission of Pakistan (SECP) has caused some degree of anxiety among brokers.

Since the announcement last week, some brokers are reportedly concerned about the change in the minimum net worth requirements to hold a broker licence.

The current minimum net worth requirement for a brokerage house is Rs35 million, as per the Securities Brokers (Licensing and Operations) Regulations, 2016. But under the proposed new broker regime, brokers are instead divided into three categories — Trading & Clearing Broker (TC), Trading & Self Clearing Broker (TSC) and Trading Only Broker (TO).

The net worth of a TO broker licence i.e. to be a licensed brokerage house, has been lowered to Rs15 million. But the net worth requirements to be able to hold client shares has been raised to Rs150 million for TSC brokers, and Rs500 million for TC brokers.

In messages exchanged internally among Pakistan Stock Exchange members, it was stated that this much higher net worth requirement will result in the closure of hundreds of brokerage houses.

According to the SECP, a lower number of brokers with larger capital size will create pressure to improve the return on equity. It might also encourage banks into venturing into the brokerage business.

An informal meeting was held on Tuesday in the Pakistan Stock Exchange auditorium, to allay brokers’ concerns and discuss the new broker regime.

The new regime is based on a six-page white paper released by the SECP, in an effort to “to strengthen the clearing members and custody participants in line with international best practices.”

Under the current broker regime, every brokerage house in Pakistan is allowed to provide custodial and clearing services. According to the SECP, this system led to broker defaults, and was affecting “investor confidence” and “hampering the growth of capital markets.”

To prop up its case, the concept paper provides details of brokers’ functions in six different places: India, Malaysia, Hong Kong, Thailand, Singapore and Australia. While the six areas differ in granular details, all of them have segregated trading and clearing & settlement functions.

Under the proposed new regime, the requirement for at least Rs150 million net worth for the custody of client assets will be based on financial statements of December 30, 2019, and shall be implemented from March 31, 2020.

According to the SECP, the concept paper is still subject to a consultative process, and has to be finalised in the coming weeks.