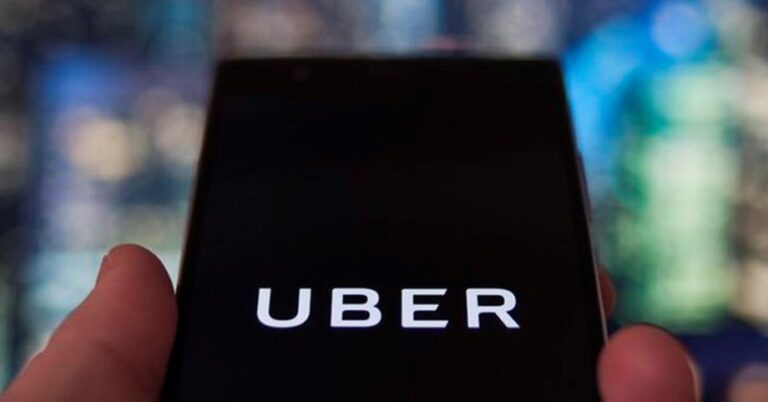 WASHINGTON: The chairman of the House Transportation and Infrastructure Committee urged Uber Technologies Inc to take action after the company disclosed it received over 3,000 reports of sexual assault related to its 1.3 billion rides in the United States last year.

Representative Peter DeFazio, a Democrat, praised Uber for releasing the information, but said Uber and other companies must do more “to establish formal policies, training and reporting structures.”

“As a country, we must ensure safety is a priority, and make it clear that sexual assault and harassment will not be tolerated anywhere, no matter where it occurs,” he said.

DeFazio in November introduced legislation to help track and prevent incidents from occurring in different modes of transportation, including ridesharing companies. It was approved by the committee and now awaits action by the full US House.

Uber did not immediately respond to a request for comment.

The sexual assault figure represents a 16pc fall in the rate of incidents from the previous year in the five most serious categories of sexual assault reported, Uber said on Thursday in its first biennial US Safety Report.

The company also said reports of assaults on passengers overlooked risks for drivers, as riders accounted for roughly half of the accused.

Uber, which operates in 70 countries, said the report showed its commitment to transparency to improve accountability and safety industry-wide. It said it would use what it learned producing the report for its “next steps” in other places.

In October, Uber and rival Lyft Inc declined to appear in front of DeFazio’s committee at a hearing related to the ride-hailing industry.

“Their failure to appear at this hearing is a telling sign that they would rather suffer a public lashing than answer questions on the record about their operations,” DeFazio said at the October hearing, adding the companies “don’t make information about their process for deactivating dangerous drivers public. They don’t share data on the prevalence of assaults on their platforms.”

Lyft on Thursday said it was committed to releasing its own safety report and sharing information on unsafe drivers. It did not state a release date for its report.