‘Govt to set up biotech economic zone in Jhelum’ 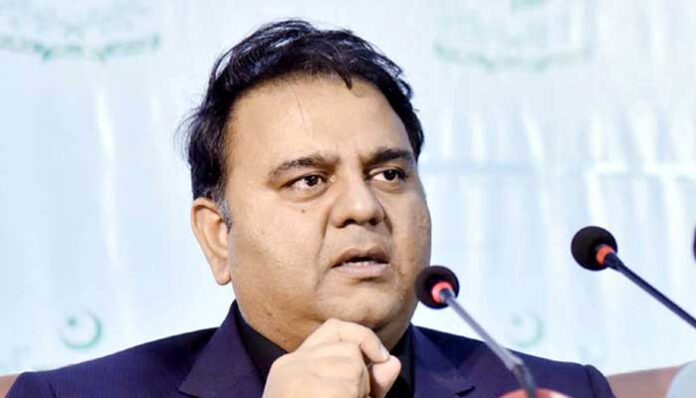 In an interview with Radio Pakistan, the minister said that the government would establish eight to ten science and technology economic zones within the next three years.

On a query, he said the National Science and Technology Park in Islamabad was the first special economic zone related to technology.

He said the park would bring together the academicians, researchers and entrepreneurs so that they can share their experiences and ideas.