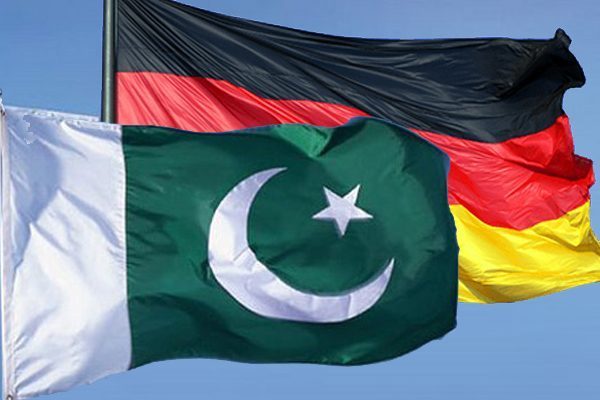 Pakistan and Germany have signed the financing agreement for Hydropower and Renewable Energy Phase-II worth Rs2.14 billion.

“The implementation of HRE-II in Gilgit-Baltistan would contribute to the provision of electricity for the population of Hunza and Nagar through utilisation of its abundant water resources, which will improve living standards and livelihoods of the local population and the region,” said a statement issued by Economic Affairs Division.

Economic Affairs Minister Hammad Azhar thanked the German government for the grant assistance which, according to him, would be helpful in addressing the increasing energy needs of the region.

He said that these initiatives were truly commendable as they were geared to impact the lives of the common man.

Speaking on the occasion, KfW Country Director Wolfgang Moellers said that the population of Gilgit-Baltistan would soon have access to the green and sustainable energy, which would contribute towards socio-economic uplift of the masses. “This will also help to create more jobs and promote tourism in the area.”