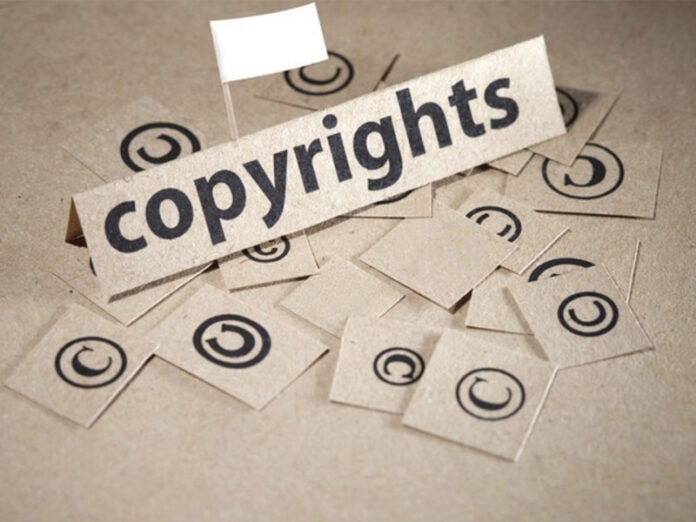 ISLAMABAD: The country’s film industry has urged the Intellectual Property Organization (IPO)-Pakistan to follow the National Accountability Bureau (NAB) in its drive against piracy, besides protecting the copyrights of actors, producers, writers, musician and others associated with the film, television and music industry.

“Until and unless some people are sent behind the bar and there is a hue and cry in the industry over violation of copyrights, the issue of piracy will remain unresolved,” said renowned actor Shaan while expressing views during a recently held consultative meeting between representatives of film/tv industry representatives and officials of IPO-Pakistan.

IPO-Pakistan, which is an attached department of the Ministry of Commerce, has launched an awareness programme regarding Intellectual Property Rights (IPRs) in the country so that action could be taken against those involved in piracy.

The artists complained that they have been denied copyrights and royalties for their work in the past despite all the rules. “I think YouTube, an American video-sharing platform, cares more about our rights as compared to the concerned authorities in our country. YouTube at least deletes a video if we register a complaint,” Shaan said.

Renowned film actress Sangeeta informed the meeting that she used to receive royalty cheques in the 80s but no one cared about copying her work after that.

“We don’t ask for the royalties of our previous work but at least our copyrights should be protected in future,” said another actor while commenting on the state of IPRs in the country.

Addressing the meeting, IPO Chairman Mujeeb Ahmed admitted that IPRs were previously been neglected owing to various reasons. “IPO-Pakistan has now taken a firm stand against the pirates and violators of IPRs. We, after due deliberation and comparison of domestic and international laws, have prepared the draft law, which is posted on the official website of IPO,” he said, asking the stakeholders of the film, tv and music industry to share their inputs over the said draft law before proceeding it to legislation.