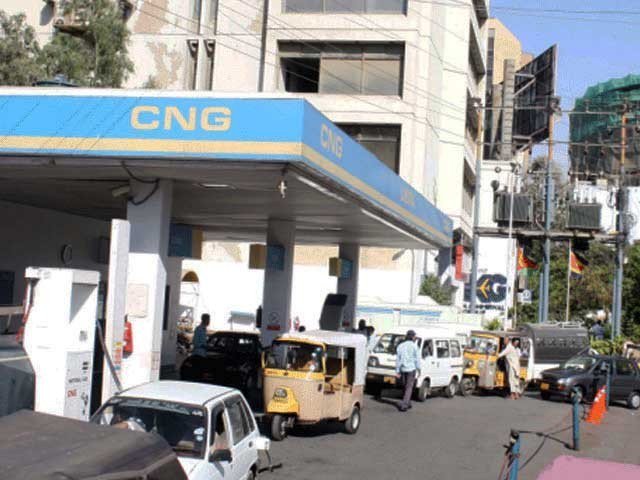 APCNGA Central Chairman Ghiyas Paracha said that the CNG stations had started using expensive Regassified Natural Gas (RLNG) instead of local gas with the understanding that this sector would get uninterrupted supply.

Accordingly, the chairman added, almost 1,100 outlets of CNG stations had deposited Rs1.2 million each as advance payment to ensure continuous supply of gas but after depositing billions in the government kitty, the CNG sector has been once again deprived of the imported gas, whereas the same gas is being provided to the low tariff sectors.

Paracha also criticized Sui Southern Gas Company (SSGC) for CNG closure in Sindh, saying, “It is totally unfair that they suspended what was a provincial resource.”

With the closure of CNG stations, he said, the fares of public transport would increase and masses would suffer, besides smog factor would escalate after the closure of environment-friendly fuel of CNG.