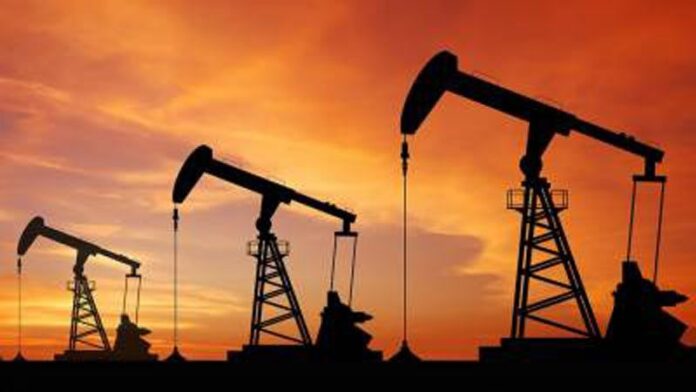 In a letter to the Pakistan Stock Exchange (PSX) on Monday, the PPL informed about two discoveries of oil and gas deposits in Sindh and Balochistan.

It stated that gas and condensate was discovered from its exploratory well in Khairpur, Sindh, in a joint venture with other companies. “The well has tested 152 barrels of oil (per day) and 28.6 million cubic feet of gas reserves.”

PPL also announced a major discovery of oil and gas in the Markand area of Balochistan. “Around 10.07 cubic feet gas reserves have been discovered at Markand well with 132 barrels oil per day.”