Govt to set up National Tax Council for harmonisation of GST 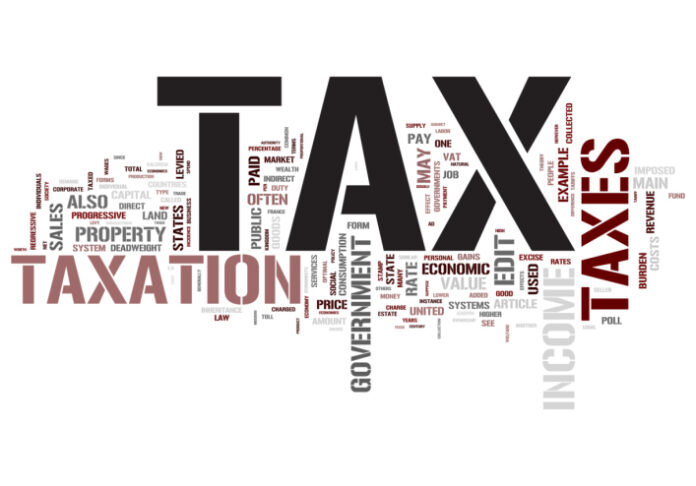 ISLAMABAD: The government has decided to set up a National Tax Council (NTC) to ensure the harmonisation of General Sales Tax (GST) across the country.

According to sources, the federal and provincial governments, in a meeting held last month, had finally discussed the unresolved issue of GST and had agreed on developing a mechanism in this regard which was acceptable to the centre as well as federating units.

According to sources, four options were discussed during the meeting, including GST collection on goods and services by FBR, unified tax collection by an independent agency, collection of taxes on the basis of territory, and GST collection by both federal and provincial government through a harmonised system.

Since the first three options needed constitutional amendments and legislation, the centre and provinces, after due deliberation, principally agreed on the last option of setting up a harmonised GST rate to be applicable across the country.

In this regard, a National Tax Council was proposed to be set up to fix the GST rate. The proposed council would have technical level representations from the federation and federating units.

As per the agreement, the decisions of the council shall be ratified by the Fiscal Coordination Committee (FCC) having ministerial-level representations. The decisions taken from the forum would be binding on the federation and provinces.

Sources in the finance ministry informed that the Terms of References (ToRs) of the council have been sent to all provinces for their feedback.

It is pertinent to mention that the International Monetary Fund (IMF), in its recent report, had recommended Pakistan to establish a joint working group, comprising centre and provinces, to provide recommendations on GST harmonisation, to be approved by the Council of Common Interests (CCI) by end-March 2020.