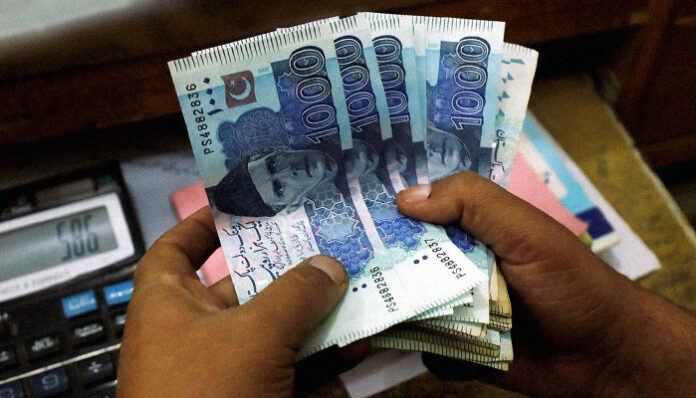 LAHORE: Four commercial banks have pledged an area of 6,275,267 square feet against 47 mutations in the different areas of Punjab to give loans to farmers, Pakistan Today has learnt.

In November 2019, Punjab Land Record Authority (PLRA) had given access to digital land records to 28 banks. Since then, an amount of Rs80,09 million has been issued to the farmers through these banks.

According to documents available with this scribe, Zarai Taraqiati Bank Limited has approved a mutation of land stretched on 287,957sq.ft in Bahawalpur, 117,232sq.ft in Sahiwal, 3,858,924sq.ft in Bahawalnagar, 408,000sq.ft in Multan, and 401,148sq.ft in Gujranwala. An area stretched on 582,896sqft in Bahawalnagar has also been pledged by the bank but the status of the loan showed “cancelled”.

PLRA Director Nadia Ahmad informed this scribe that an amount of Rs80,095,300 has so far been given to the farmers through these banks.

“Previously, it was a hectic exercise for those who wanted to get loans from the banks. They had to go to the bank and then go to the revenue officer to verify their mutations. But now, it is a one-window operation as the applicants just have to go to the bank. The listed banks have access to land records and they can verify the status of land through one click.

“The bank itself can process the mutation and after verification from our revenue officer, they can issue the loan. Only the lands which have problems in their ownership are unable to get the loan,” she explained.