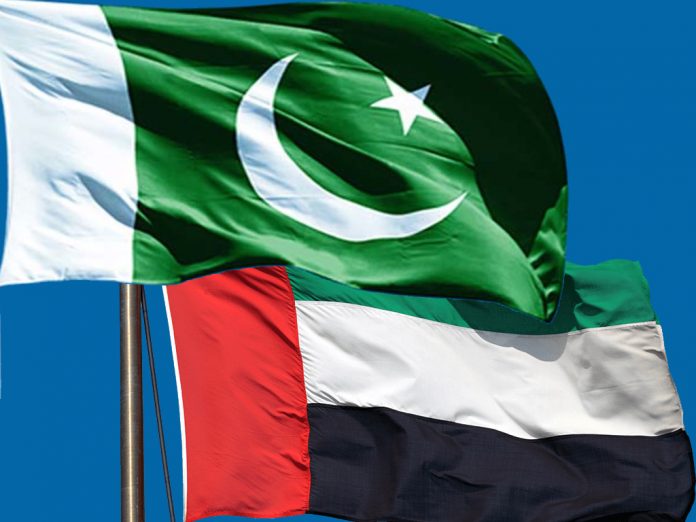 ISLAMABAD: Pakistan has been a major beneficiary of aid provided by the United Arab Emirates (UAE), with grants amounting to Dh251 million last year, data from a UAE government report revealed on Wednesday.

“The UAE distributed more than Dh28 billion in international aid last year. Pakistan was the eighth most supported nation with grants worth Dh251.10 million disbursed to the country, which is the highest in five years. The total foreign aid grants to Pakistan from the UAE have been Dh1.76 billion since 2013,” excerpts from an international aid report released earlier this month by the UAE Ministry of Foreign Affairs and International Cooperation in Abu Dhabi revealed.

It added that the aid donated by the UAE exceeded United Nations (UN) recommendations for the sixth consecutive year, surpassing targets of 0.7 per cent of the gross national income (GNI) from donor countries. The Dh28.62 billion ($7.79 billion) figure amounts to 0.93 per cent of the UAE’s GNI of 2018.

“UAE is a great and time-tested friend of Pakistan, particularly they are supporting Pakistan in the development sector and health,” Special Assistant to Prime Minister on Health Dr Zafar Mirza said in an interview with Arab News.

Dr Mirza thanked the UAE for “their support in every field,” adding that the increased aid reflects “their trust in Pakistan.”

“Under Prime Minister Imran Khan’s leadership, the UAE and Pakistan have become even closer which is evident from the frequency of bilateral visits at the leadership level,” he said.

He further acknowledged the UAE’s support in the health sector, especially in helping Pakistan eradicate polio from the country.

“They are our major partners in the polio eradication programme. I really appreciate the support provided by UAE in our fight against polio as in our recent campaign they have contributed a lot…,” Mirza said, adding that setting up of Basic Health Units (BHU) and small hospitals in remote areas of Pakistan and Azad Jammu and Kashmir (AJK) have also furthered the cause.

“The Emirati Relief Project carried out for those affectees of the earthquake that struck the district of Mirpur last year includes distribution of aid comprising basic and important needs of food, medical and shelter materials for more than 3,000 families,” a statement released by the embassy said.

Another significant project was the establishment of the Spring Water Supply and tanks which targeted 20 major areas, including dozens of villages in the Kashmir region, in addition to the construction of the Mohammed Bin Rashed Al Maktoum Primary School in the Hattian Bala village of Muzaffarabad.

“The fifth phase of the Sheikh Zayed International Humanitarian Campaign for the treatment of children and women was carried out in the Kathor area of the Sindh province with the participation of doctors from the UAE and Pakistan,” the statement added.