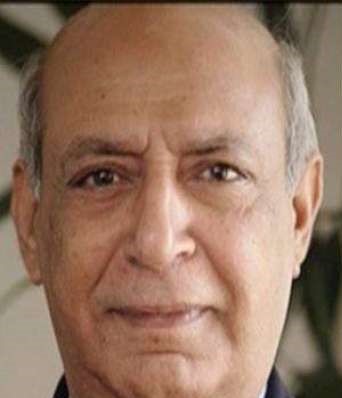 A division bench of IHC headed by Justice Amir Farooq was hearing the case.

The court accepted Sheikh’s bail plea and directed him to submitted surety bonds of Rs10 million.

Bilal Sheikh was arrested providing loan to accused in connection with fake bank accounts and mega-money.