FBR in action after US accusations about its software 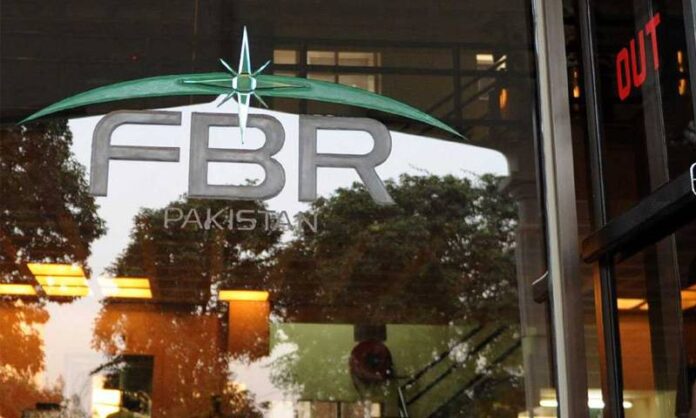 It has been reported that Principal Deputy Assistant Secretary of State for South and Central Asian Affairs Alice Wells during her recent visit to Pakistan informed that Pakistan’ tax department has been using the “pirated” version of its software. She reportedly said that  Pakistan should refrain from engaging in such practice.

Wells had maintained that FBR was using the pirated version of VMware illegally, urging Pakistan to purchase the software.

VMware, Inc. is a publicly traded software company listed on the NYSE under stock ticker VMW. Dell Technologies is a majority shareholder. VMware provides cloud computing and virtualization software and services. VMware’s desktop software runs on Microsoft Windows, Linux, and macOS, while its enterprise software hypervisor is for servers.

On the other hand, the Finance ministry in its clarification said that the software had been provided by a vendor and it was embedded in different programmes and the situation was not known to the FBR authorities. However after being informed about the factual position, the FBR has asked its IT team to take up matters with the vendor and start working on the alternate solutions.

It is expected that a solution will be available to the FBR team within two months. The same has been conveyed to the US officials.