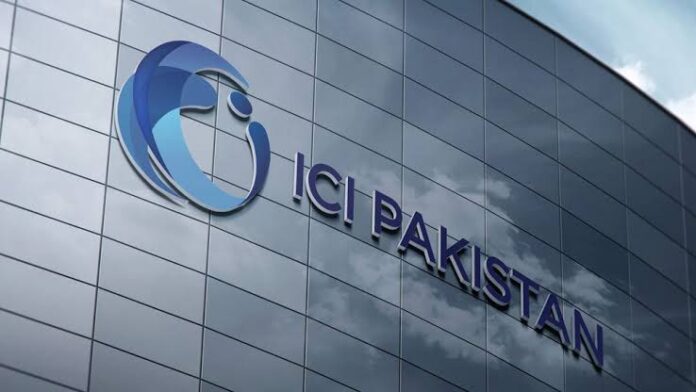 The ICI Pakistan Limited’s Board of Directors has announced the company’s financial results for the six-month period ending December 31, 2019.

On a consolidated basis (including the results of the company’s subsidiaries: ICI Pakistan PowerGen, Cirin Pharmaceuticals and NutriCo Morinaga), net turnover for the six months period under review was Rs29,745 million, which was a 5pc higher than the corresponding period of last year.

Despite higher interest expense during the period under review, these improved results were driven mainly by operational excellence and a stable exchange rate. The company recognised Rs286 million as share of profit from NutriCo Pakistan (Private) Limited.