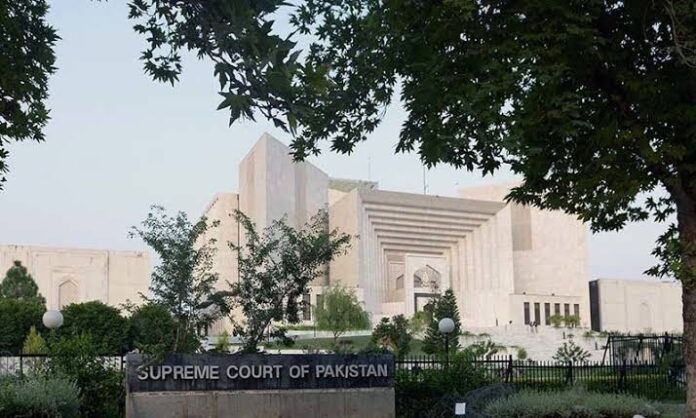 The government has failed to funnel funds into the Iran-Pakistan pipeline project in spite of collecting Rs295 billion the under Gas Infrastructure Development Cess Act 2015, the Ministry of Petroleum told the Supreme Court on Thursday.

In a report submitted to the top court, the ministry said as per the act, the collected cess should have been utilised by the federal government for infrastructure development of gas projects, such as the Iran-Pakistan pipeline project and Turkmenistan-Afghanistan-Pakistan India (TAPI) pipeline project, LNG or other projects.

TAPI Gas Purchase Agreement (GSPA) had concluded in 2012 under which Turkmenistan was to supply 1,341mmscfd gas for 30 years.

The estimated cost of the project was $10 billion and as per shareholders’ agreement, Pakistan’s share of equity in the project was estimated at $200 million, which was approved and released to the project company by the finance division out of the funds of GIDC in two installments.

According to the report, the government only allocated Rs482 million for the TAPI project out of the collected cess. The anticipated first gas flow under phase-1 of TAPI is expected to be in 2023/24. Likewise, no fund has been transferred for the IP project, says the report.

Regarding the IP project, the ministry revealed that working teams are continuously pursuing a viable solution for the implementation of the project in the context of international sanctions on Iran. The ministry also informed the SC that matter remained and is sub judice before various courts of law for a long time; therefore, no utilization report could be placed before the parliament.