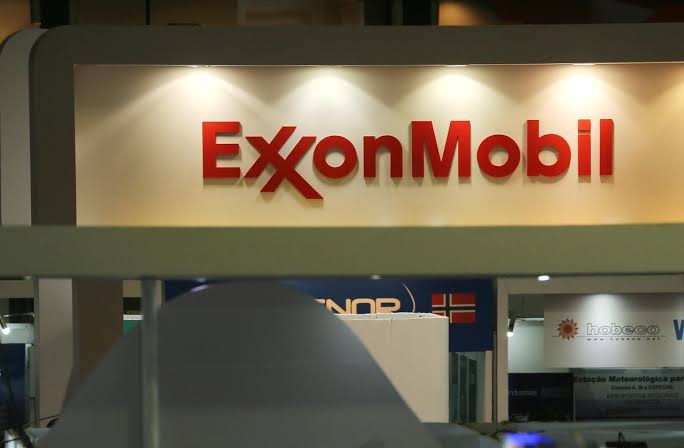 HOUSTON: Exxon Mobil Corp reported a 5.2pc drop in fourth-quarter profit on Friday, as assets sales propped up flat year-over-year oil and gas output and weakness in its refining and chemicals businesses.

Oil companies last quarter suffered from weaker prices for their products, and in Exxon’s case, it has been spending heavily to boost its oil output to reverse production declines.

Its production in the Permian Basin, the largest US shale field, was up 54pc from a year ago. But its exploration and production business, its largest, benefited the most from the sale of production assets in Norway for $4.5 billion to Vår Energi AS.

Excluding one-time items, per share earnings were 41 cents, below Wall Streets consensus expectation of 43 cents, according to Refinitiv. Analysts earlier this month had slashed estimates from 71 cents after the company warned of weakness in chemicals and refining.

The largest US oil producer’s oil and gas output rose less than 1pc to 4.02 million barrels per day in the quarter, the sixth quarter in a row of year-over-year gains.

Earlier this week, the company raised its Guyana oil estimates by 2 billion barrels, bringing total recoverable oil and gas resources from the discovery to more than 8 billion barrels.