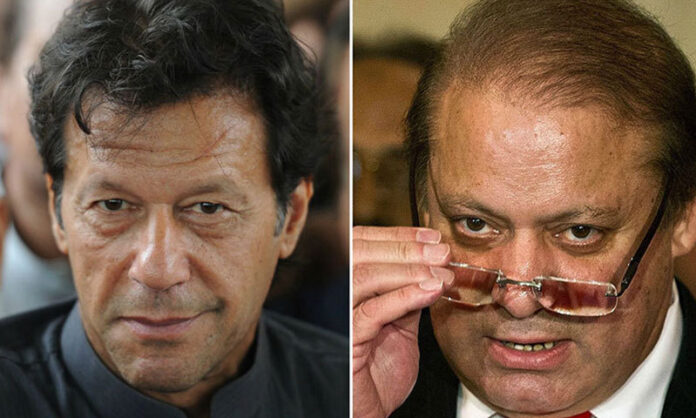 LAHORE: The Pakistan Muslim League-Nawaz (PML-N) has decided to launch an awareness movement inside and outside of the parliament against the soaring inflation in the country.

The decision was taken at a meeting of the party’s Economic Advisory Council. The meeting also resolved to highlight the poor economic performance of the Pakistan Tehreek-e-Insaf (PTI) government.

In this regard, the PML-N has decided to stage a protest during the National Assembly session on Monday and to set up a camp outside the House on Tuesday.

PML-N will also hold seminars with businessmen and traders across the country along with organising talk shows, news conferences and other means to accentuate the incumbent government’s economic policies.