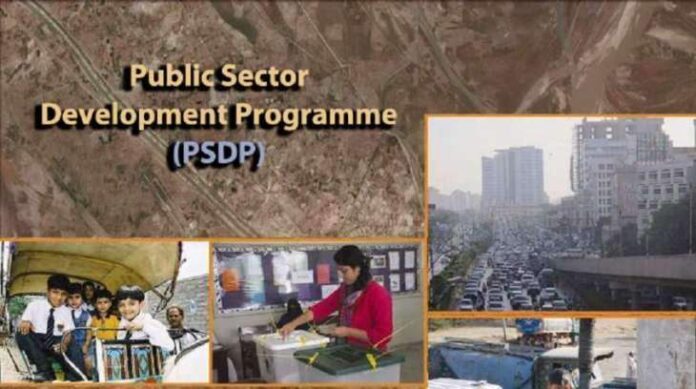 Sources told Pakistan Today that the fund’s delegation met with the officials of the Ministry of Planning, Development and Special Initiatives on Friday and was briefed over the development budget.

Officials told the IMF team that the government had utilized around Rs300 billion out of Rs701 billion annual allocation in the first half of FY20.

The team asked the Planning and Development Minister to take special initiative to fully utilize the current year’s development budget under PSDP.

Minister Asad Umar assured the delegates that his ministry was determined to utilise the entire development budget.

The minister informed the IMF staff mission that the government was taking all necessary measures to control food inflation.

The mission was further apprised that a bumper wheat crop was expected this year, which would prevent any wheat supply crisis in the months to come.

Furthermore, the provincial finance secretaries briefed the visiting delegation on the tax collection and fiscal policies.

Sources said the secretaries also gave a detailed briefing to the delegates about their provinces’ budget, tax collection, debt situation and factors behind decline in revenue collection.