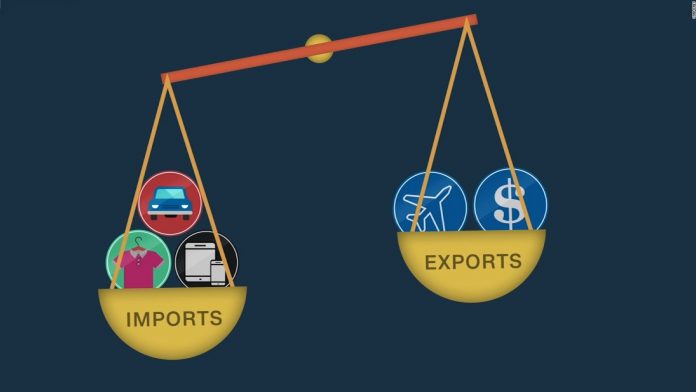 The country’s trade deficit witnessed a significant reduction during the first seven months (July-January) of the current financial year (FY20), shrinking by 28.40pc when compared with the corresponding period of last year.

During the period under review, the country’s exports registered about 2.14 per cent growth (recorded at $13.498 billion), whereas imports reduced by 15.95pc (recorded at $13.216 billion), according to foreign trade statistics released by the Pakistan Bureau of Statistics (PBS).

On a year-on-year basis, the country’s trade deficit narrowed by 15.03pc during the month of January 2020 as against the same month of last year.

Imports during the month under review witnessed no change and were recorded at $4.037 billion.