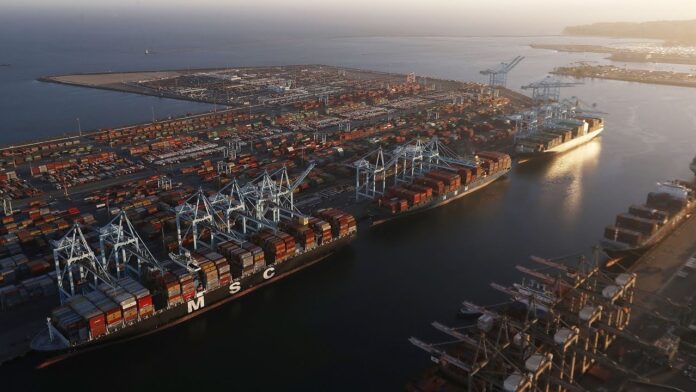 KARACHI: Gwadar Development Authority (GDA) Director General Shahzeb Khan Kakar said on Monday that Gwadar’s development was moving in the right direction and soon it [Gwadar] would emerge as a smart port city, much like Singapore.

He was addressing a gathering at the Association of Builders and Developers of Pakistan (ABAD), where prominent ABAD members, including Chairman Mohsin Sheikhani, Senior Vice Chairman Sohail Warind and Star Marketing CEO Wasiq Naeem were present.

Kakar said the [Gwadar] master plan, as well as its related bylaws, have been formulated and that this would help expedite the pace of development.

“Issues pertaining to the master plan as well as lack of bylaws had become a major hurdle in the development of the region, but this has now been sorted out,” he said, adding that the government was fully committed to achieving the dream of a modern Gwadar.

Another hurdle in the way of Gwadar’s development, he said, was the unavailability of water in the area. “To tackle this problem, pipelines are being laid connecting Gwadar to various dams. This will ensure water supply to the city for the next five years. In addition, desalination plants are also being set up to tackle issues pertaining to water.”

He said problems related to electricity in the area were being addressed through the establishment of a 300-megawatt power station, work on which was underway at a rapid pace.

The GDA head also expressed confidence in the improved law and order situation of the city.

Elaborating the Gwadar Master Plan, he said the master plan was “unlike any other”, as it has been prepared for the next 50 years. He also spoke about the digitization of land records and claimed that the city would achieve a per capita income of $15,000 by 2050.

He said the private sector, through one-window solution, would be given a priority in the development of Gwadar.