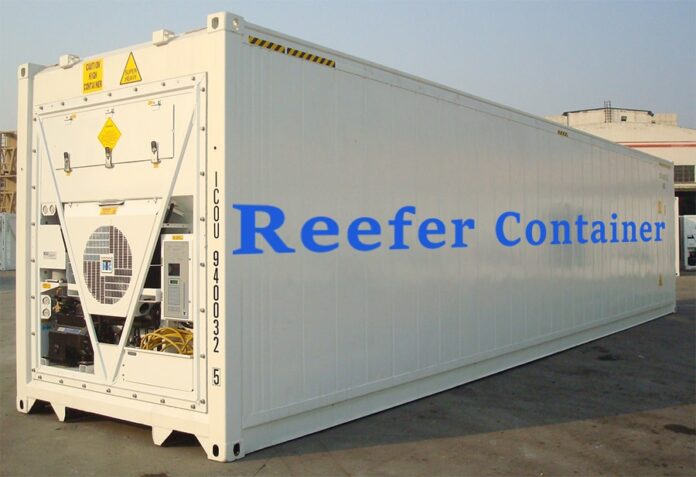 ISLAMABAD: The export of fruits and vegetables is encountering certain hitches owing to a shortage of reefer containers and an increase in freight charges by the shipping companies in the country, Pakistan Today has learnt.

The major reason behind the shortage of containers could be attributed to a reduction in the volume of import cargo followed by a noticeable downward trend in the imports from China, which is having a negative impact on Pakistani exports.

The All Pakistan Fruit & Vegetable Exporters, Importers & Merchants Association (PFVA), in a letter addressed to Adviser to Prime Minister on Commerce Abdul Razak Dawood on Monday, took a plea that the shortage of specific containers had caused a delay in the dispatch of horticulture goods for export.

“As it is the peak export season for kinnow, potato and onion, the acute shortage of reefer containers could hamper their exports,” the letter stated.

The association said around 100 reefer containers are carrying kinnow, potato and onion for daily exports, and after suspension of garlic import from China, it is being re-exported from Pakistan.

It said the opportunity to export onion from Pakistan has further brightened after suspension of onion import from India, while kinnow export has also hit peak now.

As garlic and other different fruits and vegetables are being exported, Pakistan is losing a unique opportunity to enhance its exports because of the shortage of reefer containers, the association further states in the letter.

It says the crisis of reefer containers stemming out of less import volume in the country has further deepened due to a reduction in the import of various products from China.

PFVA Chairman Waheed Ahmad is of the view that an increase in freight charges by the shipping companies has also multiplied the cost of export, narrowing further the thin profit margin.

In the last two months or so, the shipping companies have increased freight charges extraordinarily and it’s difficult to grab the opportunities of enhancement in exports enhancement, he added.

Under the prevailing circumstances, he said, it has now become difficult to achieve the export target.

Ahmad, who is also a leading exporter, says the PFVA appeals to the government to take immediate notice of the recent increase in freight charges by the shipping companies and negotiate with them to get an assurance to maintain freight charges to a reasonable level.