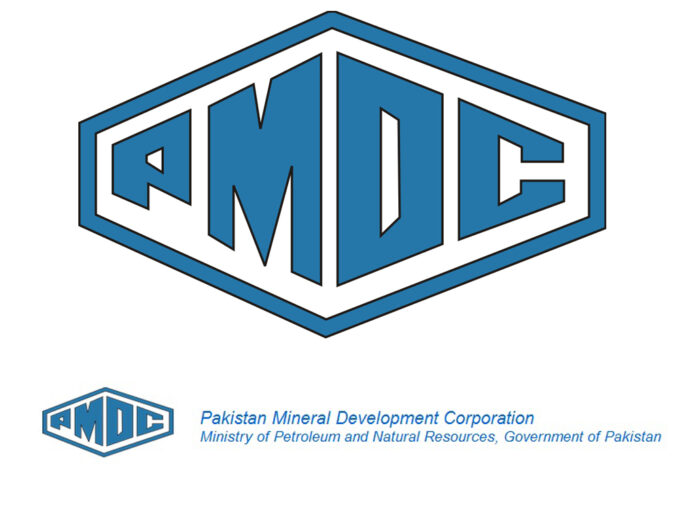 ISLAMABAD:The federal cabinet is likely to approve the appointment of Farhan Shafi as the managing director (MD) of Pakistan Mineral Development Corporation (PMDC).

The position of PMDC MD was advertised in national newspapers on 15th September 2019. During the initial screening process, the PMDC Board of Directors found 43 candidates fulfilling the prescribed eligibility criteria. Thereafter, the BoD constituted two committees who interviewed and recommended 14 candidates for the final interview.

The PMDC Board, in its 187th meeting, conducted interviews of the shortlisted candidates and recommended a panel of the five candidates, comprising Farhan Shafi, Faisal Bashir Gill, Shakeel Ahmed Sheikh, Shahbaz Khan and Zahid Maqsood, to seek the concurrence of the federal government for appointment of one of them as CEO/MD.

As per rule-5(2) of the Public Sector Companies (Corporate Governance) Rules 2013, as amended up to 2017, the board shall evaluate candidates based on fit and proper criteria and guidelines specified by the commission for appointment to the position of the chief executive and recommend at least three candidates to the federal government for its concurrence.

According to documents, after receiving the nominations from the PMDC Board, the Petroleum Division evaluated the competence, expertise and relevant experience of each candidate and found them suitable for the post of MD/CEO. A summary in this regard was then moved for consideration and approval of the prime minister. The PM’s Office consulted Intelligence Bureau (IB) for a due diligence report.

As per documents, the IB had raised serious questions about Zahid Maqsood’s financial integrity and use of political connections for the extension in his current job (CEO at Pakistan Stone Development Company). Subsequently, the Petroleum Division had forwarded a panel of four candidates, comprising Farhan Shafi, Faisal Bashir Gill, Shakeel Ahmed Sheikh and Shahbaz Khan, to the federal cabinet for the appointment.

Sources said that Farhan Shafi, with 24 years of experience at different positions in the oil industry managed to secure highest marks during the evaluation process. The cabinet is likely to approve his appointment as MD/CEO of PMDC, they added.