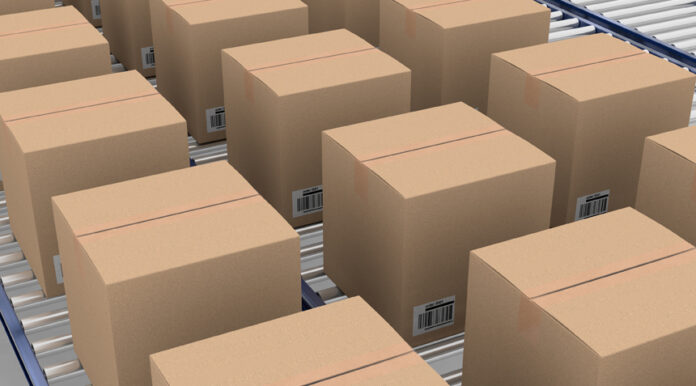 LAHORE: A Saudi Arabia-based company has shown interest in investing almost $5 million in the packaging sector in Punjab, Pakistan Today has learnt.

The investment plan was revealed at a meeting between the representatives of the Punjab Board of Investment and Trade (PBIT) and the K-2 Valley held here on Tuesday.

According to a PBIT official, the company had approached the PBIT to discuss business prospects in several sectors of Punjab and as a part of its outreach program, the board was now facilitating the company to explore investment opportunities as per their requirements.

He further informed the company was already engaged in different investment ventures in the countries like KSA, Bahrain and Turkey and it would now share its business proposals for investment in Punjab.

PBIT Director Facilitation Suhail Saleem informed this scribe that the company’s prominent representatives had visited their office on the PBIT’s invitation.

“The company has its offices in Turkey, Saudi Arabia and Bahrain and is working with some local companies. We had a detailed meeting with the K-2 Valley officials to discuss potential areas for investment in Punjab.”

“The company is very much interested in starting a packaging business and we have shared the PBIT’s proposals with them. The board will take the company to the special economic zones (SEZs) where the government is providing tax holiday,” Saleem said.

He said currently the company is importing animal food from Pakistan and would also start exporting packaging material from Pakistan after establishing business here.

By using name ‘MSN’ for its business in Punjab, the company would start manufacturing of packaging material with $5 million investment, the official added.