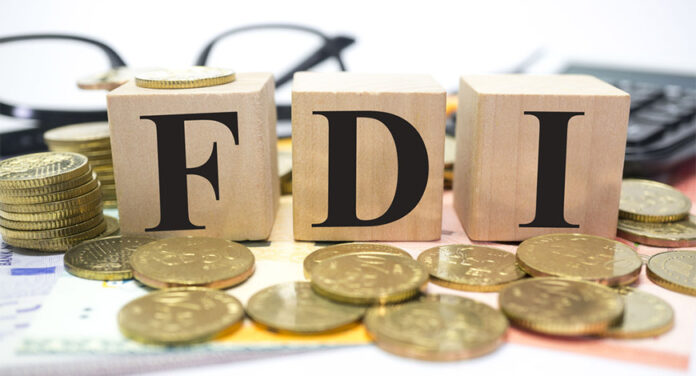 KARACHI: Foreign Direct Investment (FDI) in Pakistan rose 65.7pc to $1.564 billion during the first seven months (July-January) of the current fiscal year (FY20), according to data released by the State Bank of Pakistan (SBP).

During the same seven-month period a year ago, FDI in the country stood at $943.6 million.

The foreign portfolio investment for the period under review amounted to $21.5 million.

Much of the surge can be attributed to an increase in FDI in communications and the power sector. The highest amount of FDI was in telecommunications, at $433 million, followed by power at $404 million. Financial business witnessed an FDI of $179 million, while FDI in oil and gas stood at $158 million.

Umer Farooq, investment analyst at AKD Securities, said that while overall growth in FDI is positive, the quality is “not-so-good”.

“The majority of the increase in FDI came from a large one-off fee received on account of cellular licence renewal,” according to Farooq.

He also criticized the lack of diversity in investment flows, saying that FDI was centric only to a few sectors like power and telecom.

The second-largest investor was Norway, with a net FDI of $289 million, compared with $4 million during the same period the year before.