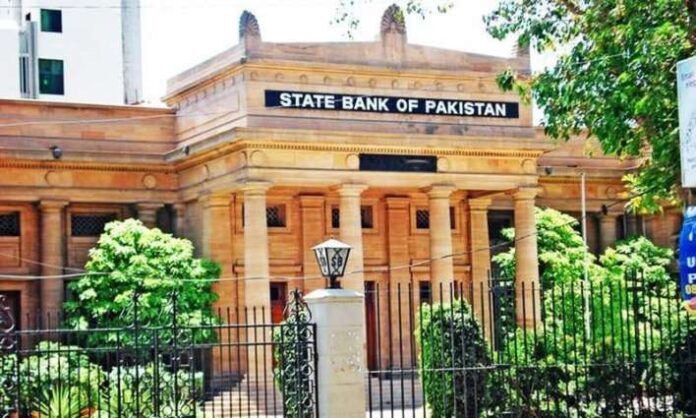 KARACHI: The State Bank of Pakistan (SBP) has raised Rs109.6 billion through the sale of Pakistan Investment Bonds (PIBs), according to a statement issued on Wednesday.

SBP data showed that the cut-off yields for all tenors decreased, reflecting the lower inflation result for February.

As per the auction result, the initial target was Rs100 billion.

The lower yields on the PIBs reflect mitigated inflationary pressures. The inflation rate had fallen to 12.4pc year-on-year (YoY) in the month of February, according to data released by the Pakistan Bureau of Statistics.

This was a much-needed relief, as the inflation rate had jumped up 14.56pc year-on-year (YoY) for the month of January, the highest in almost a decade. The SBP last month had said that the spike in inflationary pressure was a ‘transitory’ phenomenon.

Injection or not: the rupee slide explained