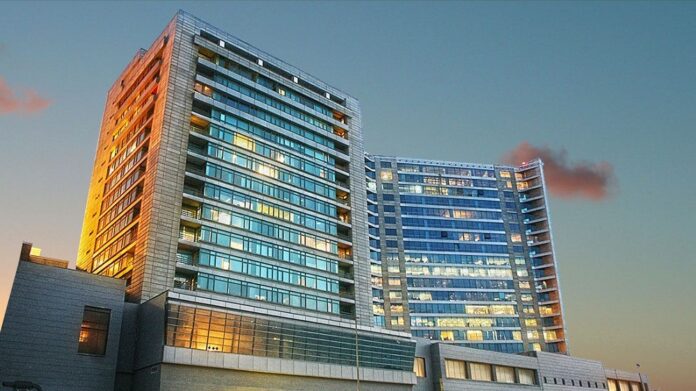 KARACHI: Engro Corporation on Tuesday released its annual report for the year ended on December 31, 2019.

On a standalone basis, the company posted a PAT of Rs14.3 billion against Rs12.7 billion for the previous year. According to the company, the increase in the standalone profitability is primarily due to higher dividends from the subsidiaries, as well as higher interest income on investments.

The company’s capital expenditure stood at Rs46.9 billion. Much of this expenditure was due expansion and production capacity efforts by the corporation in its polymer and power and mining segments.

Easily the best performing sector was Engro Energy, where revenue grew from Rs11.9 billion in 2018 to Rs50 billion in 2019, or a 320 pc increase. The segment was led by its coal mining operations in Sindh. Both the Sindh Engro Coal Mining Company (SECMC), and Engro Powergen Thar Ltd began commercial operations in July 2019.

In 2019, the company was able to produce 2.3 million tonnes of coal from its mine.

Engro Fertilizers’ revenue increased to Rs121 billion in 2019, up from Rs109 billion in 2018. However, profit after tax stood at Rs16.9 billion, down by 3pc from last year, mainly due to a one-off deferred tax impact of higher future corporate tax rates. The segment saw its highest-ever urea production of 2,003 KT, due to better plant efficiency and higher gas availability, according to the company.

Engro Foods saw its revenue increase to Rs42.5 billion in 2019, from Rs34.9 billion in 2018. Within the foods business, the dairy and ice cream segments shot up, reporting a revenue of Rs39 billion, up by 20pc since the previous year. However, it posted a post-tax loss of Rs955 million for the year, due to higher commodity prices because of rupee depreciation.

The weak financial performance of the dairy sector led to Engro booking a one-off impairment provision of Rs 1,224 million against its investment in FrieslandCampina Engro Pakistan Limited.

On the bright side, rice exports also continued to grow and saw a volumetric increase of 22pc over 2018, and the business closed the year in profit for the second time in a row.

Engro Terminals revenue grew from Rs15.8 billion in 2018 to Rs16.7 billion in 2019. Engro Vopak, a terminal and storage facility for bulk liquids at Port Qasim witnessed a volumetric increase of 6pc for chemicals and LPG handled over last year, which is mainly attributable to higher chemical imports. Meanwhile ELEngy terminal, according to the company, fulfils more than 12pc of the country’s gas requirements.