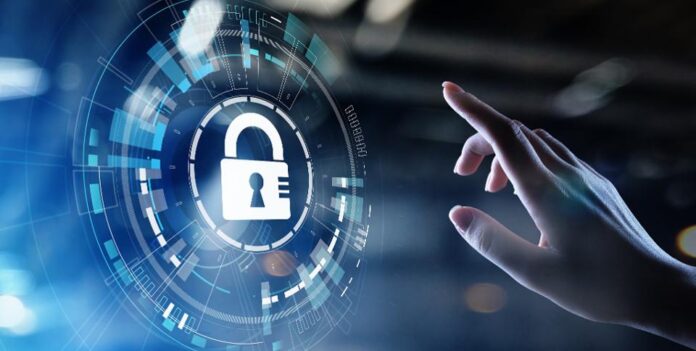 The new joint venture has been formed by VSTE CEO Louis-James Davis, British Asian FinTech entrepreneurs and brothers Shaz Sulaman and Ajaz Sulaman. The announcement follows another key strategic appointment last month of Ian Hetherington – former MD of Sony Computer Entertainment Europe and tech pioneer – who joined the board of VSTE as an executive director.

Shaz Sulaman and Ajaz Sulaman will spearhead VST Enterprises strategic launch and growth into Pakistan developing relations with the Pakistan Government, various NGO’s, corporate organisations, financial and banking institutions including the State Bank Of Pakistan. They will be instrumental in developing the role out of the VCode® and VPlatform® technology.

The groundbreaking cybersecurity tech – which is already being used by the United Nations – will see VCode® and VPlatform® deployed across a wide range of applications including Government ID programs, taxation, benefit authorisation and medical records. VCode® technology will also be used across corporate organisations for secure access based permissions and identity authentication. It will also be used to combat fraud, money laundering and counterfeiting which is currently costing the Pakistan Government billions of US dollars.

Commenting on the launch of VSTE Pakistan, CEO Louis-James Davis said, “We are delighted and thrilled to have both Ajaz and Shaz Sulaman working in partnership with us to launch VSTE Pakistan, they are a formidable team. Their collective business expertise, tech knowledge and contacts in Pakistan will be of major strategic importance to our global expansion.

“Pakistan is an emerging economy with a population of 220 million people and is a rapidly developing country in terms of technology adoption with a projected growth rate of between 5-6pc between now and 2026. There are considerable opportunities for VSTE Pakistan to work closely with the financial services sectors, business, industry and The Pakistan Government with limitless opportunities.”

“We are delighted to be forming this new joint venture of VSTE Pakistan with Louis-James Davis and VST Enterprises. Pakistan’s tech sector is one of the biggest growth markets as the country embraces emerging new technologies. VCode® and VPlatform® technology will not only help develop and improve technology within the banking, Government and financial services sector, but will also help to tackle fraud, counterfeiting and piracy. Fundamentally it will also be instrumental in empowering technology to the underprivileged and underbanked in the banking and benefit sectors,” Ajaz Sulaman said.