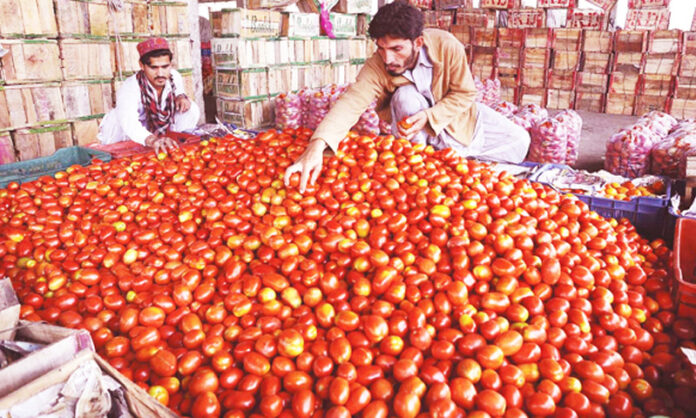 ISLAMABAD: Vegetable exports from the country during the first eight months of current financial year witnessed an increase of about 71.8pc as compared the corresponding period of last year.

According to data released by the Pakistan Bureau of Statistics, the export of fresh fruits from the country grew by 1.61pc during the first eight months of the current financial year, from 629,026 metric tonnes ($341.007 million) last year to 687,932 metric tonnes ($346.508 million) this year.

Meanwhile, the export of leguminous remained down, as zero quantity of the commodity was exported during the period under review.