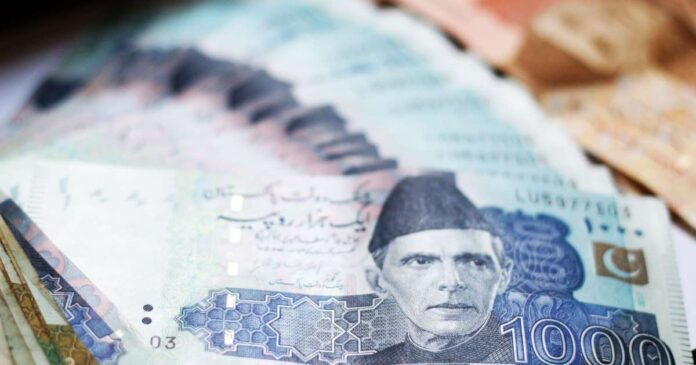 ISLAMABAD: A whopping increase of Rs9,209 billion has been witnessed in government debt during the first 20 months of the Pakistan Tehreek Insaf (PTI) tenure.

The SBP report further stated that the government’s domestic debt increased from Rs18,315 billion in February 2019 to Rs22,188 billion till Feb 2020. Similarly, an increase of Rs8,699 billion was recorded in permanent debt during the last one year.