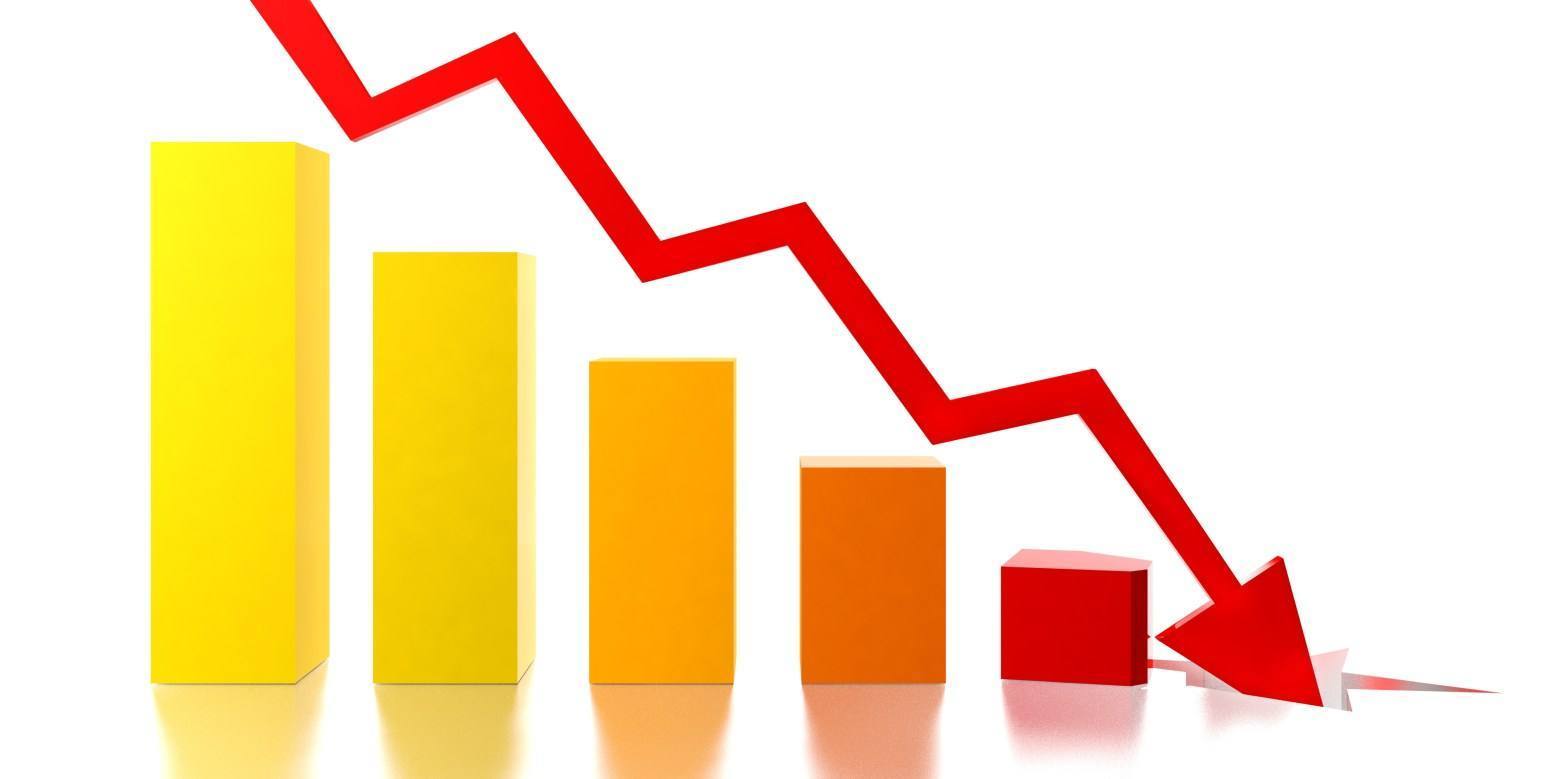 Before the COVID-19 pandemic, and before the drastic cut in interest rates, banking spreads were already experiencing a tough time. The weighted average banking spreads declined by 33 basis points on a month-on month basis to 5.37% in February 2020. In fact, this drop is just part of a sequential decline, as it represents the fifth decline in the last seven months.

So, what happened?  During February 2020, the 6-month Karachi Interbank Offered rate (KIBOR) – or the rate at which banks lend to one another – remained unchanged at 13.49% (the policy rate at this time was 13.25%). According to Soorani, this reflected a squeeze in lending spreads offered over KIBOR.

However, the fresh spread – or the difference between loans disbursed during the month, and fresh deposits – had an increase of 50 basis points, to 6.43% in February.

The problem is not just that a smaller spread reduces a banks’ profitability, as they now have to pay a higher interest on deposits, but earn a smaller return on loans.

It is that this is not even the worst of what is yet to come. February’s figures do not include two actions that the State Bank of Pakistan took in March 2020.

Second, the State bank modified the interest rate corridor, narrowing the floor rate from 150 basis points below the policy rate, to 100 basis points. In this case, it will now be 10%.  This action will now increase the deposit rate by 50 basis points.

“These developments will act as a twofold blow to the banks, further trimming spreads in the coming quarters,” said Soorani.

However, that still might not be enough. The shorter tenor bonds, which make up around 50% of the investment book are going to be repriced in three to six months with the now moving interest rate.

It wasn’t always like this. In fact, these shrinking spreads will come as a rude shock to the banking industry, who has instead experienced rising interest rates over the last two years, due to higher inflation.

In particular, 2019’s rising interest rates were a windfall for pakistani banks. To reiterate, at the start of 2019, the policy rate was 10%. Subsequent policy reviews – in January, March, May, and July – increased the policy rate by a total of 325 basis points to 13.25%. This then remained unchanged all the way until the cut on March 17, 2020.

The result? Pakistani banks saw their net interest margins rise, which resulted in rising profitability despite a slowdown in loan growth.

This is all set to reverse, particularly with the policy cuts. In fact, a Moody’s report from April 2 said as much. Moody’s Investors Service, which looks at five Pakistanis banks – Habib Bank Limited, National Bank of Pakistan, United Bank Ltd, MCB Bank Limited – said that the while  the lower interest rates on loans will also improve borrowers’ repayment capacity, the lower rates will reduce net interest margins and diminish banks’ earnings.

Still, not all will be lost. A similarly gloomy research report from AKD Research on March 30, by senior analyst Hamza Kamal, noted that despite the reduction in bank spreads, there could be some mitigating factors in the short run. This is due to the recent State Bank relaxations and decisions to help borrowers under COVID-19.

In its relief package for borrowers announced on March 26, the central bank also relaxed the regulatory criteria for restructuring of loans until March 31, 2021. Loans that are rescheduled within 180 days from the due date of payment will not be treated as defaults. This will help give some time to banks to fix non-performing loan issues in the short run, thereby helping with spreads.

Similarly, the central bank also reduced the capital conservation buffer from the current 2.5% to 1.5%. On a whole, this will allow banks to lend an additional amount of around Rs800 billion, an amount equivalent to about 10% of their current outstanding loans. Again, according to Kamal, this decision will help banks absorb risk.