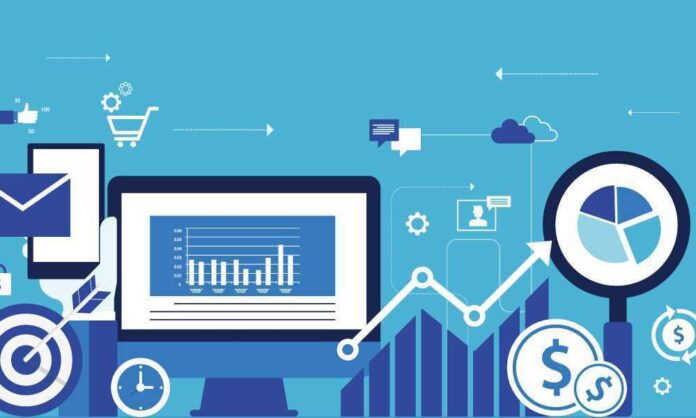 ISLAMABAD: Keeping in view the rapid growth of digital businesses and to address issues pertaining to competition, data protection and transparency in the e-commerce sector, the Competition Commission of Pakistan (CCP) would be preparing necessary rules and regulations for digital platforms.

This was revealed in a report submitted to the cabinet by Prime Minister’s Adviser on Institutional Reforms and Austerity Dr Ishrat Hussain, wherein key challenges faced by the CCP were highlighted.

The adviser noted that apart from major challenges like failure of government policies, lack of financial autonomy, judicial hiccups and officials’ competency, the CCP was also “in need of moving towards ensuring fair competition and protection of consumers’ rights in online businesses”.

The report stated that the government’s ‘Digital Pakistan’ initiative required a strong legal ecosystem to protect electronic data transactions and personal data, and that the CCP would have to play an important role in this regard.

It further highlighted that competition as well as consumer concerns, particularly with regard to personal data (online transactions), were rising with the expansion of e-commerce sector.

“The National e-Commerce Policy Framework was approved by the government in 2019 and the CCP had prepared an addendum to the framework highlighting its role in addressing competition and consumer protections in online environments,” the report acknowledged.

It added that as Pakistan moves towards online economic transactions, driven by mobile applications and e-commerce, the role of platforms would grow.

The report said after the acquisition of DARAZ by ALIBABA, the CCP has processed a merger application between Uber and Careem, which will result in a dominant position of the services.

“To resolve matters pertaining to abusive conduct, cartel-like activity, and mergers based on acquisition of consumer data, the CCP will prepare the necessary rules and regulations governing compliance by digital platforms,” the report said.

Since actual empirical data was difficult to acquire in the country, meaningful analysis regarding the degree of competition in the economy was also difficult.

As per the report, CCP has conducted studies in several sectors such as aviation, automobiles, banking, ecommerce, energy, pharmaceuticals, telecom, and essential commodities and inputs such as sugar and fertiliser that impact consumers directly and indirectly.

The report also criticised the government policies to keep the inefficient firms, including state-owned enterprises, through unnecessary and expensive state aid and bailouts.

Dr Ishrat Husain said that the impact of a competition agency’s intervention is often complex and hard to explain to the “man in the street.”

It was stated that another challenge faced by the CCP was financial autonomy, as allocations that are independence from government’s budget would allow the commission to exercise its powers and duties more efficiently.

The third challenge of CCP was the judicial review process.

“How long it takes a competition agency to enforce its decisions through the courts is and will be, the most critical factor impeding or encouraging competition to take hold,” the report said. “In response to the CCP orders, the aggrieved companies have taken injunctions in the courts.”

Besides, the report said, one major impediment has been the challenge to the constitutional legitimacy of the Competition Act and many firms have filed cases in Lahore High Court that the subject has been devolved to the provinces after the 18th Amendment.

The report has highlighted that the CCP has held several meetings with the Attorney General of Pakistan seeking a quick resolution to this problem.

The report has suggested that for a culture of competition to take root in Pakistan, it needs a strong and independent voice to tell both the public and private sectors where competition is being compromised or vested interests are hampering economic growth.