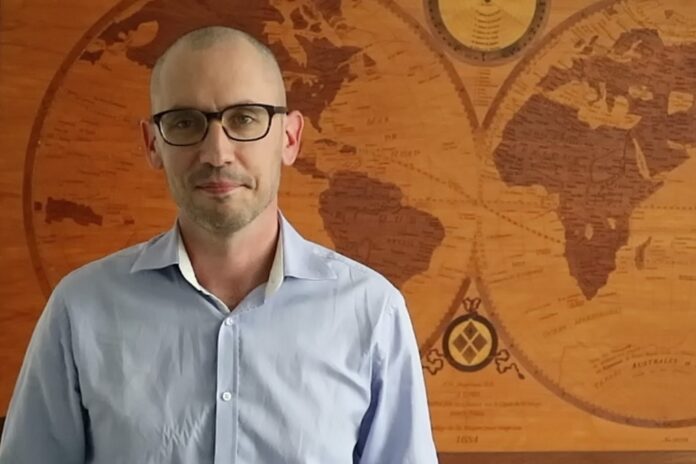 VEON Ltd and Euronext have announced the appointment of Erwan Gelebart as the Chief Executive Officer of JazzCash, effective from May 18 this year.

He will report to VEON’s co-CEO Sergi Herrero.

According to a statement issued by the company, Erwan has more than 15 years’ experience, including the launch and scale-up of digital financial services in Bangladesh, Ghana, Madagascar and Mali and while at EY Parthenon, Orange Money and Grameenphone.

Commenting on the appointment, Sergi said, “With 7.3 million active digital wallets, JazzCash has enormous potential in Pakistan – a country with a young, fast-growing population of more than 200 million. Erwan’s background of success and entrepreneurial spirit will play a crucial part in our growth plans for JazzCash over the coming period.”

Erwan stated, “I am excited to join VEON as it executes on a strategy of growing its connectivity business while building out digital services across all ten operating companies. JazzCash has never been more important in addressing Pakistan’s unbanked population and encouraging greater financial inclusion in an increasingly cashless world.”

Erwan holds an MBA degree from the Asian Institute of Technology as well as a Masters’ degree in Management from the SKEMA Business School.