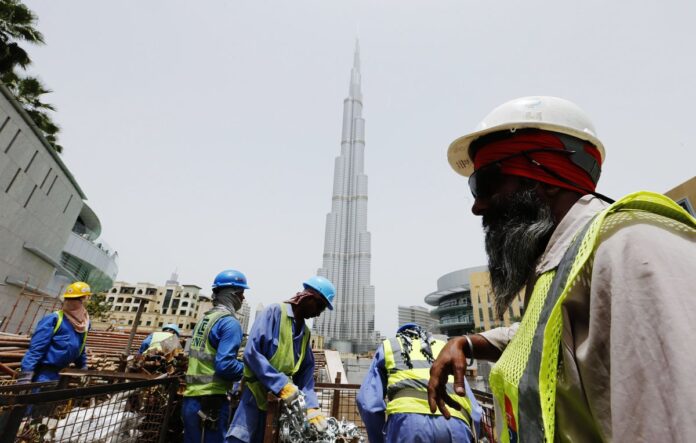 Foreign Office spokesperson Aisha Farooqui on Thursday disclosed that at least 13,000 Pakistan nationals lost their jobs in the United Arab Emirates owning to the outbreak of coronavirus in the Arab country.

Speaking at a weekly briefing, Farooqui said even though about 13,000 Pakistanis lost their jobs, more than 50,000 expatriates seek to return to the country.

“As per data available with the Foreign Office, more than 50,000 Pakistani citizens are expected to return in the near future from the Middle East,” she said.

Authorities are still working on how many have actually lost their jobs from these 50,000 Pakistanis, who have registered themselves with the foreign missions in the Gulf countries for return.

Foreign remittances are critical for Pakistan’s foreign exchange reserves as millions of Pakistanis, mostly those in the Gulf send around $24 billion annually.