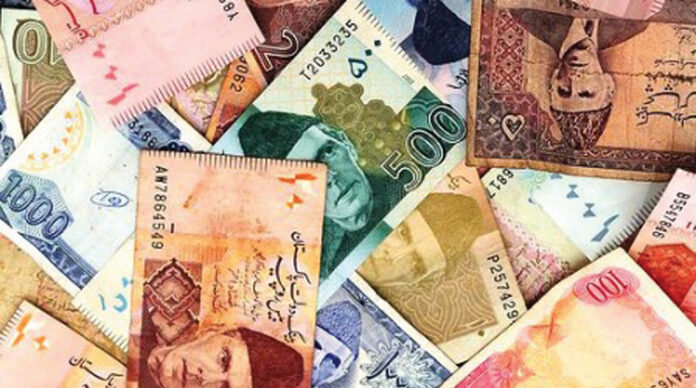 ISLAMABAD: Economic expert and former secretary finance Dr Waqar Masood on Wednesday urged the federal government to print more money and distribute it through nationwide relief programmes such as Ehsaas to boost spending and jumpstarting the economy.

Addressing audiences at a webinar titled ‘Pakistan’s Economic Outlook and Way Forward’, Dr Waqar Masood said that countries around the world have initiated various measures to mitigate the effects of the COVID-19 pandemic, and nothing could stop them from printing more money for the purpose.

Dr Masood said that the economy needs cash infusion instead of austerity and this can be done by increasing money supply in the system. In this regard, Masood suggested raising the amount being paid under the Ehsaas Emergency Cash Programme from Rs12,000 to Rs60,000 split into two tranches.

“The savings from less dollar payments due to declining global oil prices will compensate for the reduction in remittances by overseas Pakistanis and drop in export earnings. These will help spur the economy while the country’s vital dollar reserves will not decline. The government needs to think at the macro level,” he added.

He was of the view that using inflation targeting and interest rates for growth is impractical economics. Regarding the upcoming budget, he said, “It will be a budget put together in a state of war. It will be just a formality so people should not hold any high expectations.”

He did not see the next fiscal year as being any better, if not worse, than the current one which is about to conclude. “This is because of the economy which is in a nosedive along with the looming risk of food security posed by locust attacks,” he said.

Muhammad Ali said there are four things that are important at this point in time; food, fuel, cash and healthcare. These are critical factors for the country in its measures against the pandemic and should be part of the crisis economy, he added.

He was of the opinion that there is an issue of governance. He said that there is a lot of charity work in Pakistan and this provides a model whether it is for food rations or cash. “This model is effective because it is more trustworthy, the distribution process is successful and it is efficient. Economic governance is critical to handling this crisis,” he added.

Khalid Rahman said that the indigenous community bases can become models of participatory governance. Citing the example of mosques, he said that these can support operational activity during this crisis as they act as community centres and not just places of worship.