SNGPL shareholders at risk as board decides to reduce directors 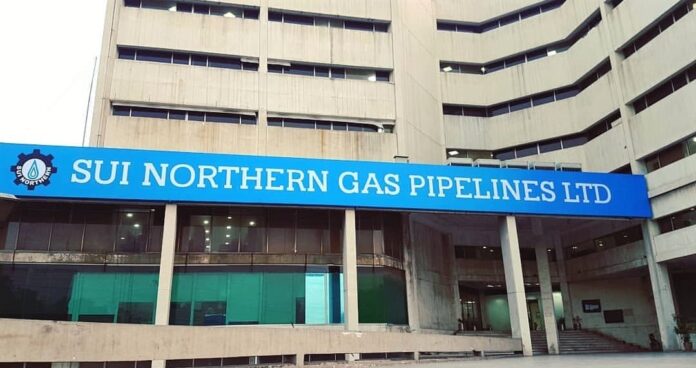 LAHORE: The Board of Directors (BoD) of Sui Northern Gas Pipeline Limited (SNGPL) has decided to reduce the number of seats from 14-12, which may endanger the interests of private shareholders who make up exactly 42 per cent of the company’s total shares.

Private directors of the company are elected during the general meeting of the shareholders. Each member has votes equal to the number of directors to be elected and it is up to the shareholder to give all votes to a single candidate or to divide them among the other candidates. The candidate who gets the highest votes is elected as a director followed by the others with the second and third highest votes.

Sources said that since the government holds 58 per cent direct and indirect shares of the company and can only nominate seven directors, it had been illegally holding three more seats while depriving private shareholders of their rightful representation.

They said that on May 2, the board decided that the directors would be reduced to cut down on meeting expenses. They also said that this decision seems absurd because government nominees, who already draw hefty salaries on account of them being public servants, should not even charge for the meetings.

An official of SNGPL said that the actual reason behind the board’s decision was to keep the elected directors away. They bulldozed policies on consumption of natural gas which were formulated by the previous government and after the private shareholders objected to this, they were being marginalised. If the latest decision of the board is implemented then the private shareholders would be represented by just one director.

Sources said that private shareholders should be given representation based on the proportion of their share in the company. They also said that election on the single seat would also be very difficult in June as candidates would not be able to contact the voters and this might result in no or little representation of private shareholders in the board. They further said that decision was taken in bad faith as it would result in disastrous consequences.

Mirza Mahmood Ahmad, an elected member of the board, told this scribe that this decision was taken by the board despite the company registering a 30 per cent growth since last elections. “The company should ensure participation of private shareholders as per the law because this decision would make it harder for the them to be represented in the board,” he said, urging concerned authorities to immediately intervene to restore the number of directors back to 13.